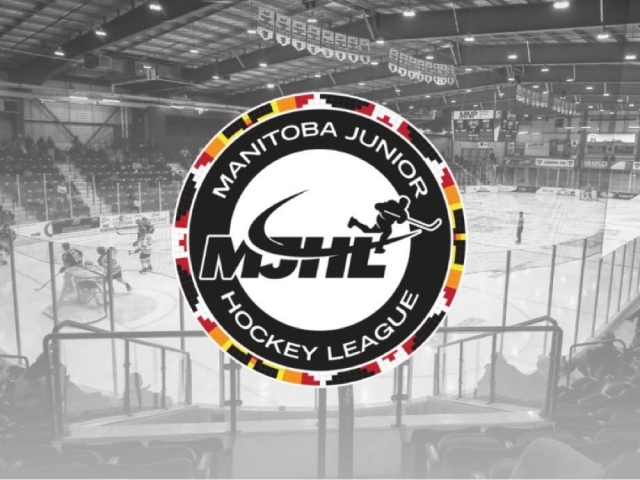 The Manitoba Junior Hockey League has implemented a new Anti-Racism Player Education Program which will strengthen the league policies regarding verbal taunts, insults, and intimidation actions based on discriminatory behaviours.

Beginning in the fall, Wade Houle of Dauphin will lead seminars around anti-racism education that will be targeted at players, coaches, and support staff. Houle graduated from the Faculty of Education at the University of Manitoba in 2006 and also completed his Education Graduate Diploma from Brandon University in 2018.

The goals of the anti-discrimination education seminars are to:

Topics that will be covered during the education seminars will lay the foundation for learning about racism and discrimination:

Kevin Saurette, the Commissioner, had this to say on the new program.

“Through internal discussions as a league over the course of the past season, it became apparent that there is much more that the MJHL could and should be doing to address racism and discrimination in our sport while also providing important and necessary anti-racism education for our players/staff," offered Saurette. "We know that discrimination unfortunately still exists in our society and this type of education is required for change to take place. This program will play an important role in the MJHL being part of the solution going forward."

The MJHL Board of Governors passed a motion during the 2021 MJHL AGM to strengthen MJHL policies and review procedures regarding verbal taunts, insults or intimidation actions or behaviours based on discriminatory grounds (race, religion, color, sexual orientation, etc.)

Going forward, any player, team official, executive member, or any other Hockey Canada member who is found, to have acted contrary to our Anti-Discrimination Policy, will be assessed the following minimum automatic penalties:

“The MJHL is committed to providing a positive, respectful and inclusive hockey experience for all participants in a safe sporting environment, free of discrimination,” said Saurette.

Hundreds of young athletes of all backgrounds from across North America have taken to the ice in the MJHL over the years and continue to greatly contribute to the success of the league. The MJHL prides itself on working to ensure an inclusive atmosphere for all players, staff and their families.

“Through this balanced approach of both educating players and strengthening our review and sanction policies, we aim to raise awareness within our players and staff, to contribute positively to society and nurture an inclusive Hockey Culture within our league,” Saurette concluded.