Bye Bruins, Bring On The Lightning 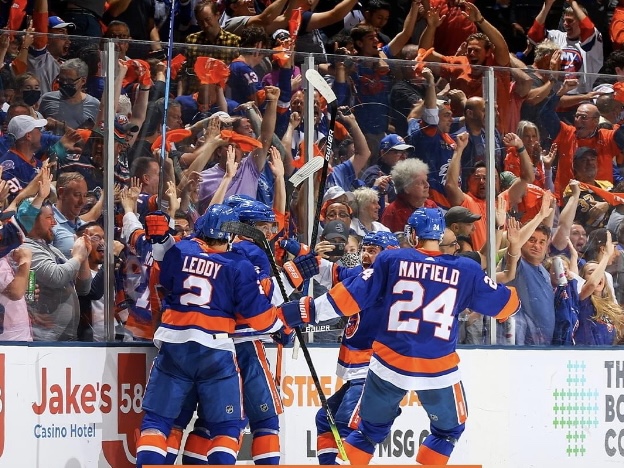 Ryan Pulock, Barry Trotz, and the rest of the New York Islanders have earned a berth to play against the defending Stanley Cup champions.

Backed by a three-goal second period, New York beat Boston, 6-2, to win the best of seven in six games.

Pulock had one goal in the contest as the Islanders have advanced to their second straight semi-final.