"It's An Exciting Time" Saurette 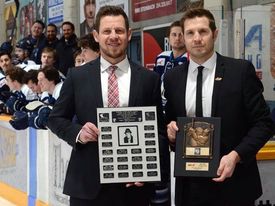 After a season in which minimal action took place, the Manitoba Junior Hockey League continues to prepare for a new season.

It was announced over the weekend that the 2021-22 campaign kicks off on September 17 as all 12 teams will be in action. The Dauphin Kings will be in the West Division with Neepawa, OCN, Swan Valley, Waywayseecappo, and Virden. The East Division is made up of Portage, Selkirk, Steinbach, Winkler, the Blues, and the Freeze.

Each team will play 54 games with 40 of the games being divisional play while the West Division will play East Division teams 14 times. The MJHL Showcase is also back from November 22-24 at Stride Place in Portage la Prairie. Each team plays two games at the event.

"We're very excited that the date that we have been targeting for a few months was finalized," said Kevin Saurette, Commissioner. "As a league, we're very excited to turn the page after last year's disappointment of not playing a full season."

"To bring that talent and the scouts to our province, it's tremendous," offered Saurette. "I know MJHL fans will really enjoy the event, so we're glad that they will have a chance to watch." 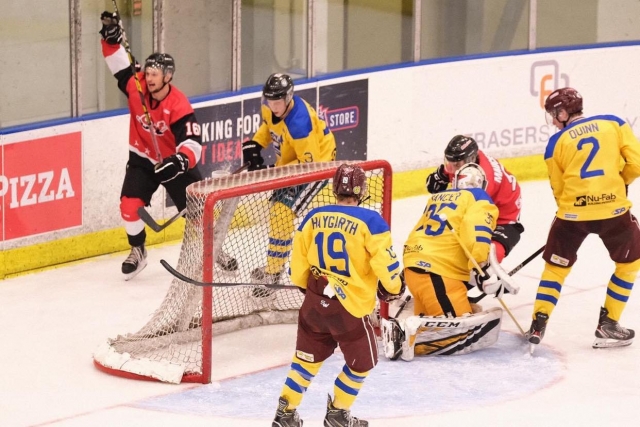 Following the showcase, the next time the MJHL and SJHL will meet comes in the Anavet Cup beginning on Friday, April 29. The Turnbull Cup playoffs begin the week of March 14, with a playoff format set to be released in the coming weeks.

"This is very positive for the league to be moving into a new market," ended Saurette. "We can't wait until the puck drops on their inaugural season next year."

The Centennial Cup will also return, being played from May 20-29 at Affinity Place in Estevan, home of the Bruins. Subject to Regulatory Approvals, the MJHL will also send an all-star team to Sochi, Russia in August of 2022 where the team will play in the Sirius Junior World Cup, an international IIHF sanctioned event.