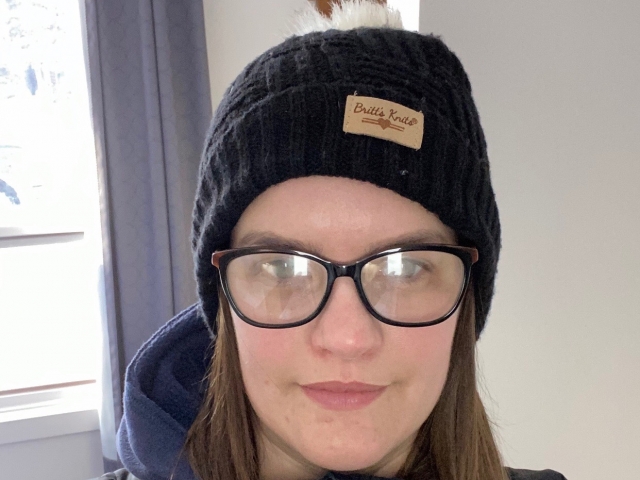 After five years with the Dauphin Kings, Christian Laughland is no longer a part of the organization.

The Kings announced that Laughland has resigned from his duties as Marketing Director. Ashley Shaw, President, says Christian did a tremendous job during his time with the team.

"He's been a big part of our organization and we're sad to see him go," said Shaw. "He put a lot of time, effort, and energy in our club and we're thankful for the last five years that he was with us."

When Christian first moved to Dauphin, he was the Sports Director at 730CKDM before he joined the Kings. Christian is also the Deputy Mayor. Moving forward, the organization plans on hiring someone to replace Christian, but there is no timeline for when someone would be hired or an application process at this point.

In other Kings news, although it's the offseason the team is staying busy. The Par 3 Extravaganza will take place on June 12 at the Dauphin Lake Golf Club and like always, the team's grow project will be back once again.

"Things are still moving along and we're crossing our fingers that we will be able to get things going in September on the ice," ended Shaw.