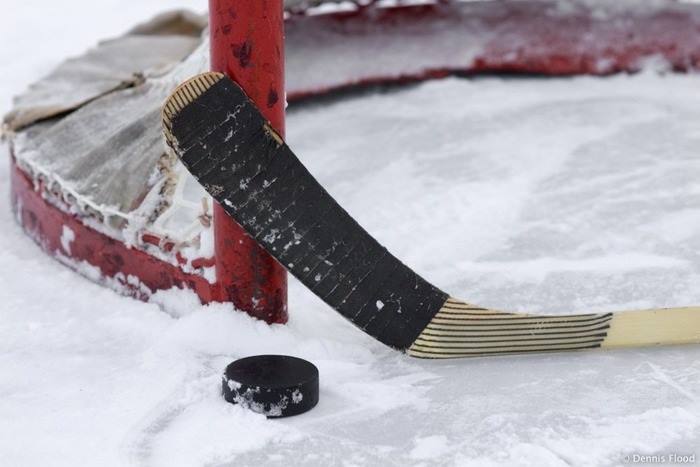 The Western Canada Hockey Academy is making its way to Brandon.

And a new arena being built will be located south of the city and it will feature state-of-the-art new training with a focus on developing players to skate faster and shoot harder while taking their games to the next level.

The main rink will feature an NHL-sized ice surface and there will also be full physical testing equipment. The facility will also include two shooting bays and one goalie bay for small group sessions and private training.

The Academy will be open to student-athletes from grades five through nine. Half of their days will be training on-ice and in the performance centre while the other half will see the student-athletes focusing on four core subjects in the classroom, Math, English Language Arts, Science, and Social Studies.

Every student-athlete receives more than 400 hours of skill-based training over the course of one year.

On top of everything offered in the academy, WCHA will also offer camps for players in U9 all the way up to professional camps for both male and female athletes.