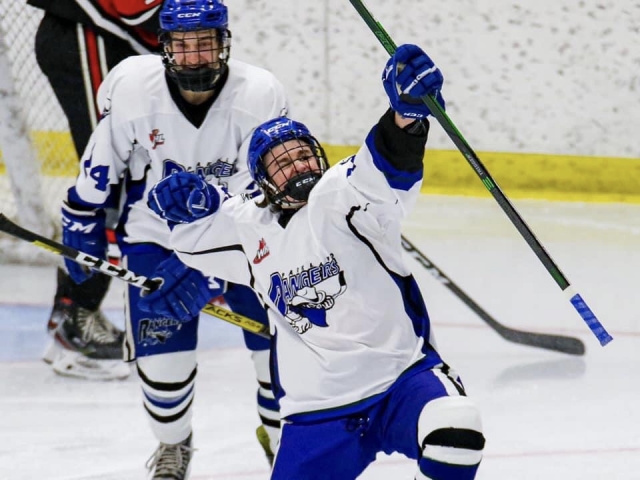 For most Manitobans, the hockey season has come to an end with almost all associations shutting down across the province.

While rinks across the province have the ability to be open right now to 25% capacity, games and team practices are not allowed with only 1-on-1 instruction taking place until at least March 5 when the current 'Code Red' restrictions are set to be lessened or extended.

During the entire pause which came into effect back in November, the Manitoba AAA U18 Hockey League has remained committed to returning to play, when allowed to do so. And although no one knows what a return may look like at this point, it appears the league is still hoping for a return.

At a virtual league meeting over Zoom, it was announced that a few teams have pulled the plug on the season because of their arenas removing the ice surface. With that said, Rick Freese says the league is still playing the waiting game.

"The consensus moving forward is we don't shut things down yet," said Freese. "We'll wait until the next announcement from the provincial government and we'll go from there."

Manitoba's top AAA league features 13 teams. No team had played more than eight games prior to the pause; the Kenora Thistles hadn't even hit the ice, while the Winnipeg Wild played just two games. Freese does believe teams could resume activities at some capacity, but that may not include competitive regular-season games.

"I can see some individual things happening in some capacity," ended Freese. "It's tough to get things going league-wide when you have five or six teams that aren't capable of getting ice."

When the season was paused in November, Parkland's 6-1 record was the best in the league. The Yellowhead Chiefs; meanwhile, were 4-3-1.