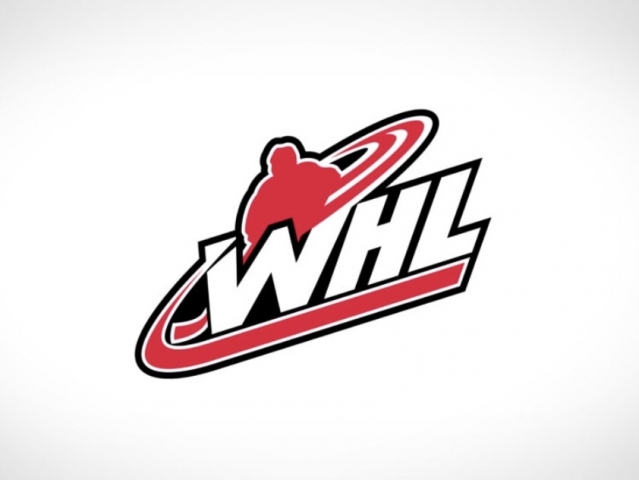 The Western Hockey League has confirmed that the new season will officially begin on Friday, January 8, 2021.

The league has agreed that all games will be played exclusively within the boundaries of each of the four Divisions. The Brandon Wheat Kings will play in the East Division alongside the Winnipeg Ice, Swift Current Broncos, Prince Albert Raiders, Saskatoon Blades, Regina Pats, and the Moose Jaw Warriors.

Edmonton, Medicine Hat, Lethbridge, Calgary, and Red Deer will be paired while Kamloops, Victoria, Vancouver, Kelowna, and Prince George will play in the B.C. Division. The U.S. Division will be comprised of Portland, Everett, Spokane, Seattle, and Tri-City.

WHL Commissioner, Ron Robison had this to say on the news.

“The WHL is very excited to be opening our WHL Regular Season on January 8,” commented WHL Commissioner Ron Robison. “The WHL is a world-class development league and we remain fully committed to providing our players with the highest level of training, coaching, and competition in the system.”

All WHL players will be reporting to their respective WHL Clubs following the Christmas break where they will begin training in preparation for the opening of the WHL Regular Season on January 8.