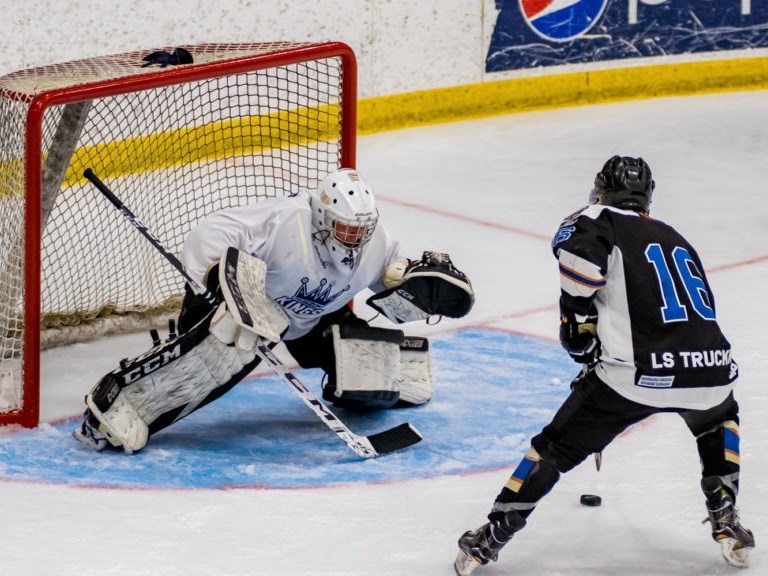 The Dauphin Kings ended main camp on Sunday afternoon with their annual JoFo Cup which was won by Team Trotz.

With that now in the past, the Kings will host their preseason opener tonight as the Swan Valley Stampeders are in town for the first of three tune-up games for the Kings leading up to October 9 which is when the 2020-2021 season officially begins.

Monday night's game will be the annual rookie game as both teams will ice young rosters. Included in Dauphin's roster will be Sean Williams, Zach Turner, and Brayden Stevenson, just to name a few. All three excelled over the weekend at main camp.

"We have some really strong 2002 born players and I really like our 16-year-old players," offered Hedley. "I'm looking forward to seeing them play against Swan Valley rookies."

After the game, the Kings will trim down their roster ahead of a full week of practice. The team’s game against Neepawa that was scheduled to be played on Saturday, October 3, will now be played this Sunday, September 27.

Dauphin will end its preseason with a game in Portage against the Terriers on Wednesday, September 30.

"We're looking forward to a good week of compete and some practices, we'll have five of them before that game against Neepawa."

When will tickets be on sale before each game?
During the regular season, the ticket office will open at 6:30 p.m.

Do I have to wear a mask in the arena?
Yes, but once you are in your seat you may take it off. If you get up to get food, go to the washroom, or anything else it is mandatory that you wear a mask at this time.

Right now there are about 100 walk-up tickets available for each regular-season game; however, as Season Tickets are sold that number will decrease. The Kings are also no longer selling Flex Packs for the season. Everyone who has purchased a Flex Pack will be given 10 or 30 vouchers to redeem at the Speedy Glass South Ticket Office before every Kings home game.

"Season tickets are currently being printed, so they're not quite ready yet," said Christian Laughland, Director of Business Operations. "We're hoping to have them ready for our next exhibition game which we expect to be on Sunday against Neepawa."