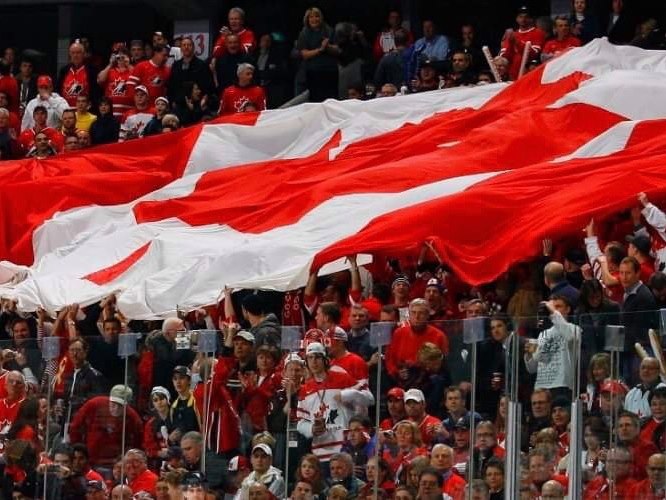 A Boxing Day tradition is still coming your way this year; however, there won't be any fans in the stands cheering on the Canadians.

The International Ice Hockey Federation has announced that the 2021 IIHF World Junior Championship will be played at Rogers Place in Edmonton and no fans will be permitted in the stands.

Originally, the event was to be hosted in Edmonton and Red Deer.

IIHF President René Fasel had this to say in a release.

“This is a tough decision to have to take, but ultimately we did not have a choice,” said IIHF President René Fasel. “The health and safety of players, officials, and fans is our top priority. We were impressed with the presentation from the local organizing committee outlining how a potential “bubble” scenario would operate within Edmonton, and we are confident that we can follow the NHL’s great example in creating a safe environment for teams to compete.”

The 2021 #WorldJuniors will be played in a bubble without spectators in Edmonton🇨🇦, in 2022 with fans in Edmonton & Red Deer. The World Juniors in Gothenburg🇸🇪 will be moved to 2024. https://t.co/LIK2g8RYiG