Rec Hockey Is Back In Dauphin 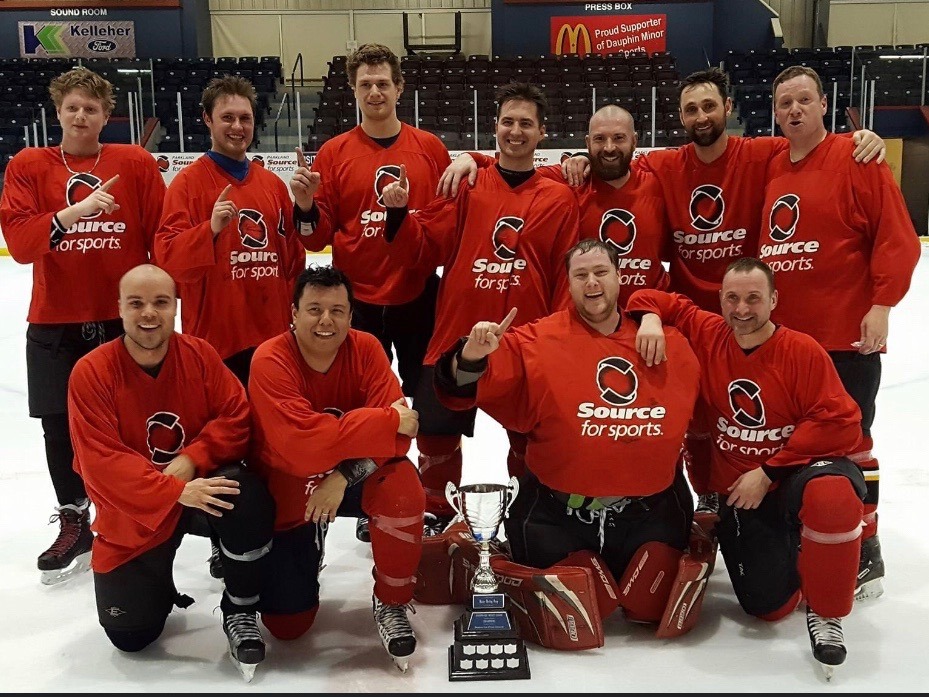 The Dauphin Rec Hockey League is back for the 2020-2021 season and you can register now to avoid the disappointment of not taking part.

Until September 30, it's just $350 and that covers games throughout the winter, all of which are played at the Rotary Arena. Beginning on October 1, the fee raises to $400.

You can register today by heading to Dean Cooley GM and talking to Bob Murray. Credit card or ETransfer are accepted.

"You signup as an individual and you'll be placed on a team," said Chad McCrady. "With that being said, if you want to play with someone you can just let Bob know and we'll do our best to accommodate you."

Each team will play about 40 games which include playoffs so it's certainly a busy winter. Games are played on Wednesday's and Sunday's with the early game being at 8:00 p.m. while the late game hits the ice at 9:15 p.m.

All skill levels are also welcome.

"It's a really fun league to play in, we have a great group of guys that come to play every year," ended McCrady. "It's a great way to get out and meet some new people, especially if you're new to town."

The first game of the season is set for Sunday, October 18. In past years, the league has played with four teams and that is expected to be the same this season.