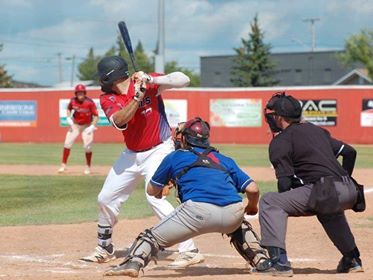 The Western Canadian Baseball League doesn't have a team in Dauphin; however, you don't have to go far to watch some of the top collegiate players from around North America and the world respectively in the summer months.

There is the Yorkton Cardinals and there is also a team in Melville and just like their junior hockey team, they go by the Millionaires. Neither the Millionaires or Cardinals will be in action this summer, nor will any other one of the member clubs as the WCBL has announced that they've cancelled the 2020 summer season due to COVID-19.

The WCBL gives top college players the chance to continue playing ball throughout the summer months. Andrelton Simmons who is now an MLB all-star formerly played for the Cardinals.

Lyle Vaughan is the team's president and he has this to say on the cancellation of the season.

"I kind of expected that this was going to happen," said Vaughan. "We have a lot of American players that come play in this league, so it's really no surprise. It was just kind of a matter of time before the decision was made." 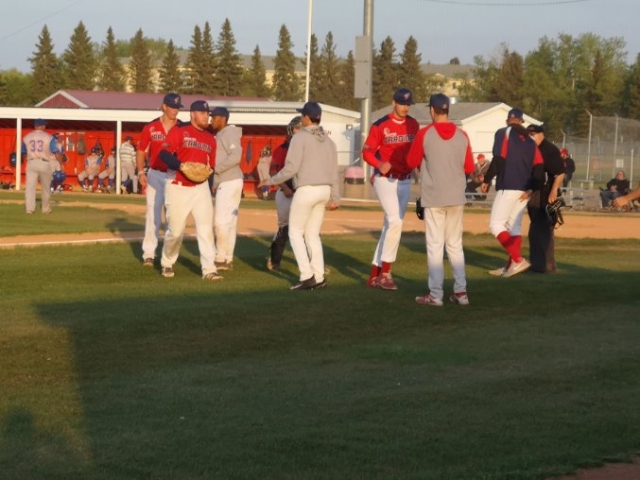 The cancellation doesn't exactly affect Yorkton or Melville for the upcoming season. Both teams have announced that they're taking a one-year leave of absence.

When it comes to Yorkton specifically, Vaughan says having the Cardinals is a big thing for the city. He says it draws fans from other areas of the province and he notes people from Dauphin have made the trip down to Yorkton many times to watch the WCBL Club play.

"I don't think a lot of people realize just how good this league is, these are top college kids’ coming to play," continued Vaughan. "Andrelton Simmons, for instance, that just goes to prove that big players come to play in this league."

Vaughan is hoping that the one year leave of absence is just that, one year.

"It's important that we get this team back on the field in time for the 2021 season," concluded Vaughan. "We have some things to figure out internally and we're already looking at solutions to assure we have a team moving forward."