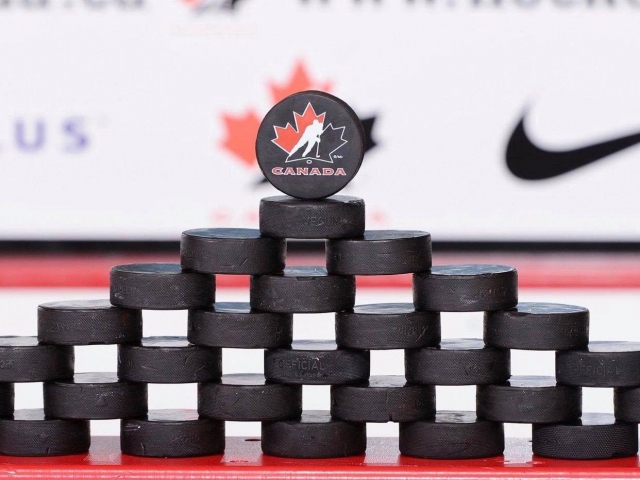 It has no doubt been a very tough day for sports fans across the country and now, that's being felt locally when it comes to junior hockey and minor hockey. The Canadian Junior Hockey League has decided to cancel all Hockey Canada-sanctioned events, including the 2020 Centennial Cup which was set to be hosted by the Portage Terriers.

This means the Dauphin Kings season, as well as every other member team of the CJHL, has come to an end, effective immediately. The cancellation is due to the concerns over COVID-19.

Hockey Manitoba has also cancelled all sanctioned games moving forward which means several local teams will not take part in the provincials, including the Bantam AAA Rangers who were to host the provincials this weekend in Swan River and Minitonas.

Jason Gibbs, Governor of the Kings shared his thoughts

"It comes as a shock. It didn't really dawn on me that it was going to affect things like it has," said Gibbs. "My heart goes out to all of the players and coaches that have put their heart and souls into being the best possible."

"The Bantam Rangers were favoured to win their provincials and the Kings were excited to get back at it on Friday," he added. "It's sad, it just makes me sad."

Next up for Dauphin was game four of their series against the Portage Terriers tomorrow night which was slated to be played at Credit Union Place. Of course, that won't happen.

"Any time you get into playoffs, it's a bonus for a club financially so this will hurt," continued Gibbs. "I'll meet with the Kings Board of Directors and we'll see where it goes from there."