U18 Rangers Hand Out Awards 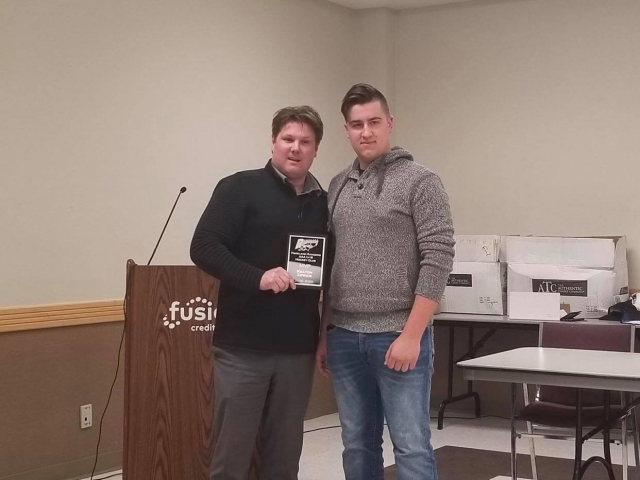 The Parkland U18 Rangers held their awards evening inside of the Aspen Lodge at the Parkland Rec Complex. This year's Most Valuable Player was Russell's Keaton Ziprick. He was also named to the league's second all-star team.

This year's Rookie of the Year was Steven Arp. The 15-year-old from Swan River had a tremendous season with 46 points (27G) in 48 games. 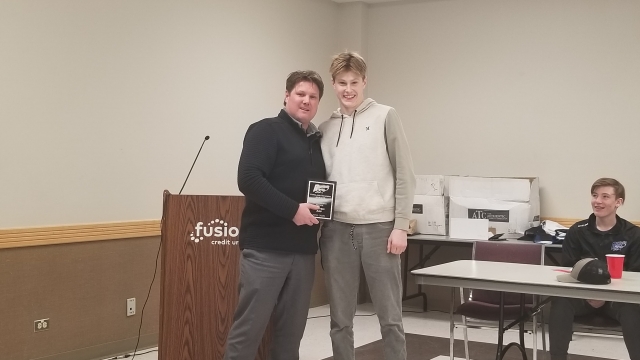 Gilbert Plains Jayden Jubenvill was named this year's Defensive Player of the Year for his solid play on the back end. He also chipped in 30 points (12G). 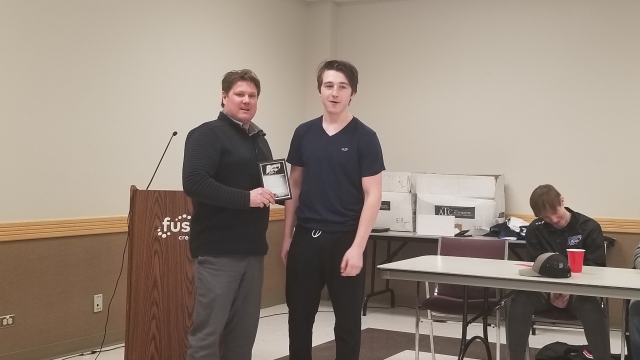 Daenan Delaurier was named the team's Most Improved Player for the season as voted on by the players and coaches.

Finally, Leo Chartrand was named the Team Guy/Hardest Worker for his contributions to the team this season.