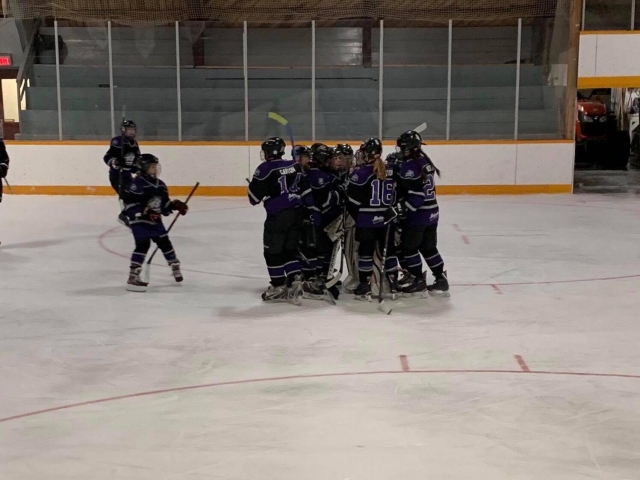 While there may be hockey provincials taking place in Dauphin this weekend, that's not the only spot. Holland will be hosting the Female Peewee Rural C provincials and that's where you'll find the Grand Plains Ice Dogs.

They're one of eight teams that will vie for a provincial title when the event begins today.

"Everyone on our team has really come together here lately," said Dave Minshull, Head Coach. "Early on, we only had a few players that were keeping up in games, but now, it seems that everyone is doing their part and it's great to see."

The Ice Dogs begin their quest this afternoon at 4:00 when they play Flin Flon and that is it for today. Tomorrow, the team will play two games to end their round-robin. Starting at 11:30 a.m., they're up against Altona.

They finish their round-robin with a game against Cross Lake at 4:00 p.m. The gold medal game is set for Sunday afternoon.

"I think the girls are firing all cylinders heading into the event and hopefully, they can keep it going," concluded Minshull. "It's been such a good year. We have a lot of travel with this team because players come from all over the Parkland. The parents have been tremendous and I really appreciate each and every one of them."