Hobbs Gets Another Nod 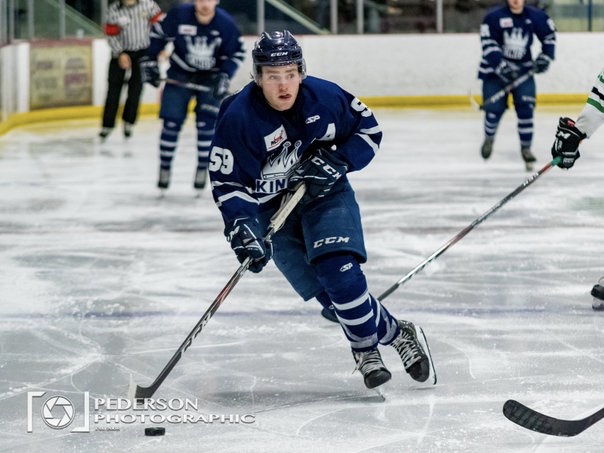 Grady Hobbs just continues to add to what has been an incredible year for him to date.

He was recently named the MJHL’s MVP. Now, he’s been named the Player of the Month for February.

No one could stop Hobbs in February as he had 15 goals and nine assists.

Dekoninck had three goals and eight assists while Lamotte had eight goals and four assists.