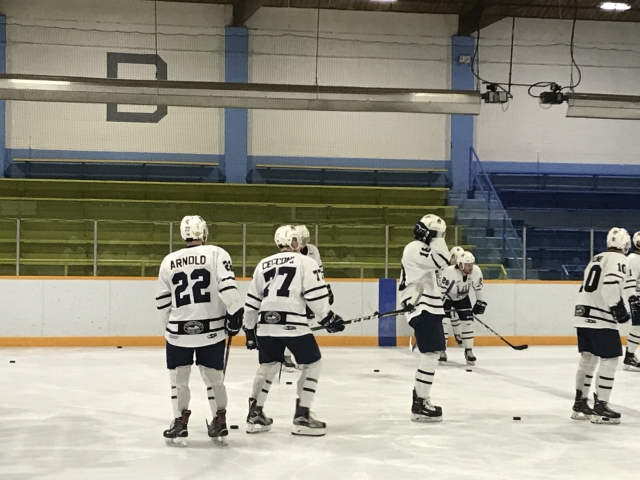 In his first game as a Dauphin King, Bryson Cecconi scored a beautiful goal on a breakaway and the Kings skated away with a 4-1 win against the OCN Blizzard.

Early in the first, Cecconi took a pass from Colby Jaquet and he was off to the races and he went to the back hand to make it 2-0.

Earlier in the frame, Grady Hobbs made it 1-0.

Baron Thompson would score on a penalty shot to make it 3-0 in the third, before OCN trimmed the deficit to 3-1 in the third.

However, that’s as close as OCN would get. Avery Smith would make it 4-1 with a goal into the empty net to seal the game.

Dauphin is now 20-17-3-2 on the season and they are three points behind Virden for sixth place.

The Kings welcome Portage to town on Friday. 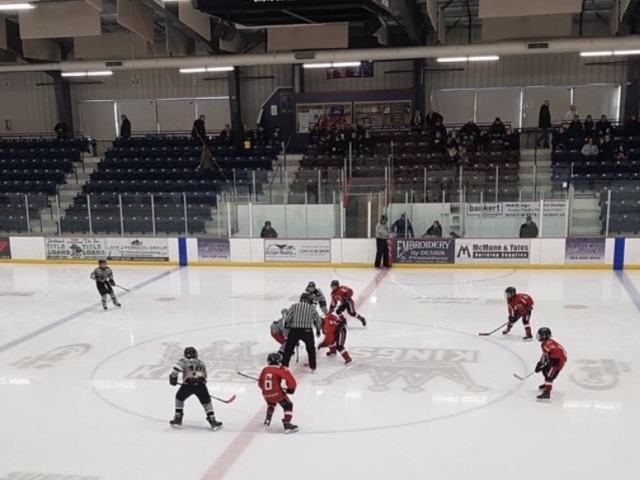 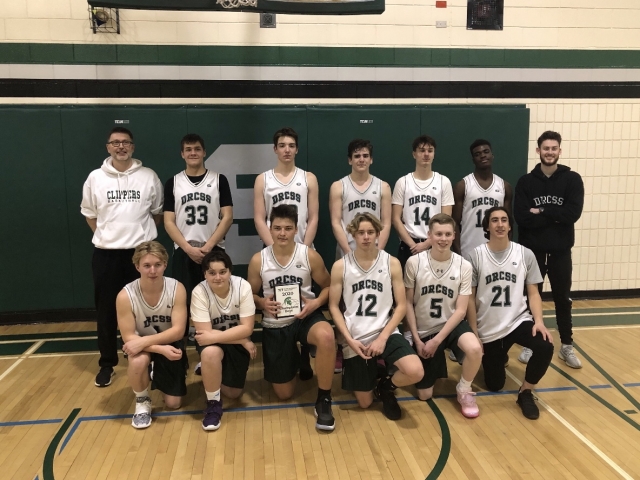 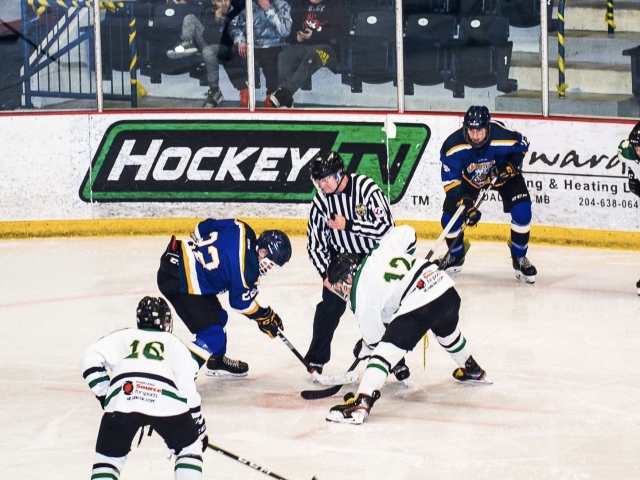 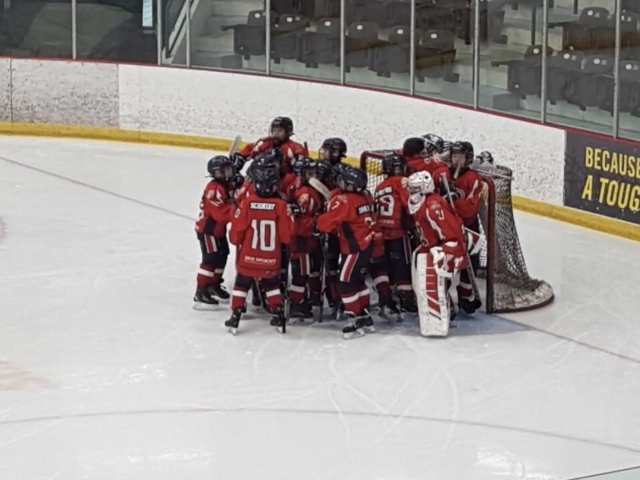