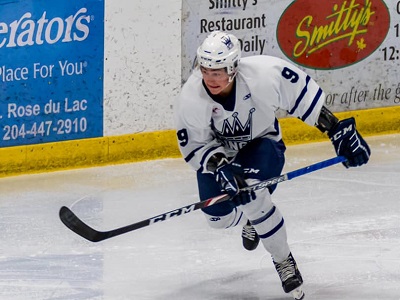 When the puck drops on the MJHL/SJHL Showcase in Regina later this month, the Dauphin Kings will be very well represented.

Eight players from the Kings have been announced and five will play on Team Zajac's 20U roster.

Riley Ferster will also represent the Kings at the event.

Each team will play two games against teams from the Saskatchewan Junior Hockey League. The action begins on Tuesday, January 21 and it runs until Wednesday, January 22 at the Co-operators Centre in Regina.