Kings Tractor Lotto By The Numbers 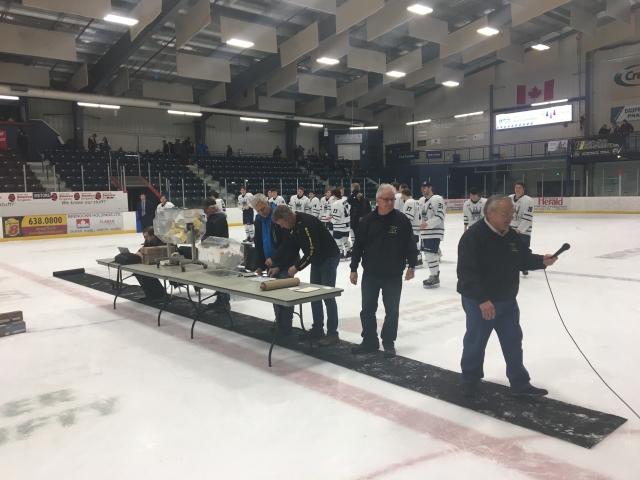 Another Dauphin Kings Tractor Lotto has come and gone. This year's $100,000 winner was Karin Young, who is the mom of current Kings forward, Braeden Young.

Sales wrapped up this past Saturday at 9:00 p.m. and when they did, there were just about 300 single tickets left.

"We're pretty happy with how things went. We think we did as well as we could considering some of the circumstances we dealt with," said David Bosiak, President. "We feel that the net profits will certainly help the team this year. It's basically what we were expecting, but of course, we would have loved to have a complete sell-out."

The three-pack was once again a big hit. You saved $50 if you bought a three-pack, but they didn't last long, as per usual. They have sold out early for the past few years and that was the case this year.

With planning already underway for next year's Kings Tractor Lotto, an increased number of three-packs could be possible.

"It's one thing that we talked about as a group this year. We weren't sure if we should," said Bosiak. "Now that we've sold out the three-packs every year for the past few, it's something that we're certainly looking at."

"The three-pack gives people a good deal and I think that's why so many buy them," he added.

"Our target was to get to at least $60,000," said Bosiak. "We've been a bit higher than that in the past few years, but we also believe that is because of people's buying habits. We're very happy overall."

In the past, the Tractor Lotto has raised roughly 20% of the Kings' operating budget. With this year's draw now in the past, that will happen again.

"I can't give an exact number, but it looks like we'll be in that area," concluded Bosiak. "We're going to give them a big chunk of cake that will certainly help them operate for the rest of the season."