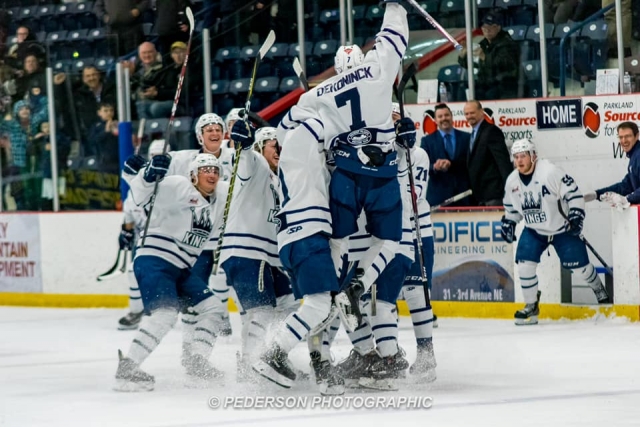 The Dauphin Kings will welcome back a big piece to their roster tonight when the Waywayseecappo Wolverines are in town.

Baron Thompson has re-joined the team after a stint in the WHL with the Spokane Chiefs.

Dauphin has won eight straight games entering tonight while Wayway lost to Neepawa over the weekend.

Thanks to their surge, two points from Dauphin tonight would move them into fourth place. They would also then be just two points behind Swan Valley for third.

The last time the two teams met in Dauphin, Wayway won in overtime.

After tonight, the Kings won’t play until Friday and then again on Saturday. Dauphin Kings hockey returns on those nights here to 730CKDM with Darnell Duff.