In just more than three weeks' time, the best junior curlers in the province will compete for a provincial title on the men's and women's side. Dauphin is playing host to the 2020 Telus Junior Men's and Women's Provincial Championships.

Over the weekend, several Parkland teams qualified for the event. Check out the full list right here. More than a dozen teams at the event of the 32 will feature either a full Parkland foursome or Parkland players playing on teams that are based outside of the region.

All of the action gets underway on January 1. After winning the title last year on the women's side, Lauryn Kuzyk will be back in town with her foursome. There is also a good chance that Lane Prokopowich and her team could be ranked as the top team on the women's side.

"Our local teams have a good shot at winning a title on both the men's and women's side," continued Hadway.

You can get into every single draw from January 1-5 for just $50. That includes every round-robin draw and playoffs leading up to the finals on January 5. There will be a night pass for $10 while day passes can be picked up for $15.

"You have to come out and watch this. Our local flavour of curlers is going to perform well and they're ready for this," concluded Hadway. "It's the pinnacle of their curling careers and they would all love the support from everyone."

You can pick up your tickets at the Dauphin Rec Complex front desk. 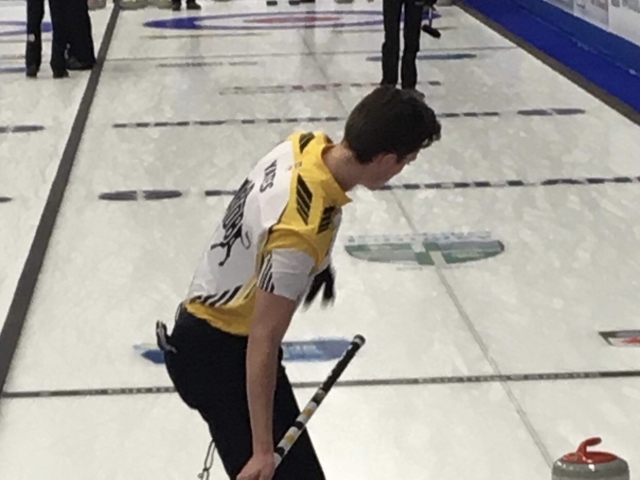 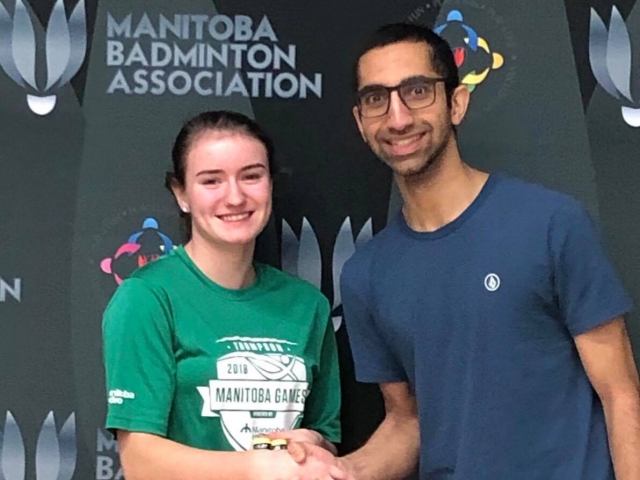 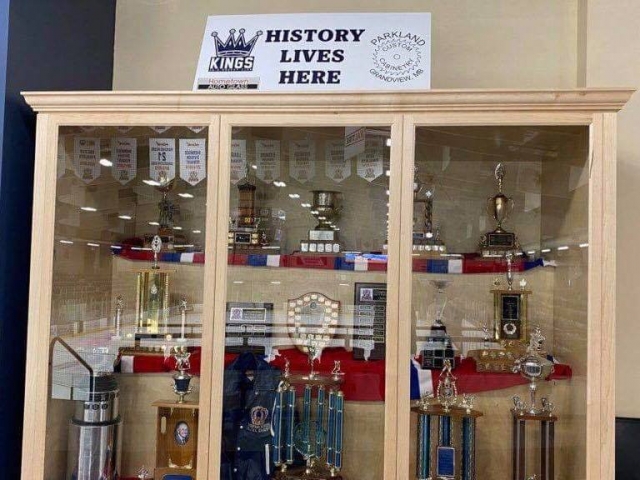 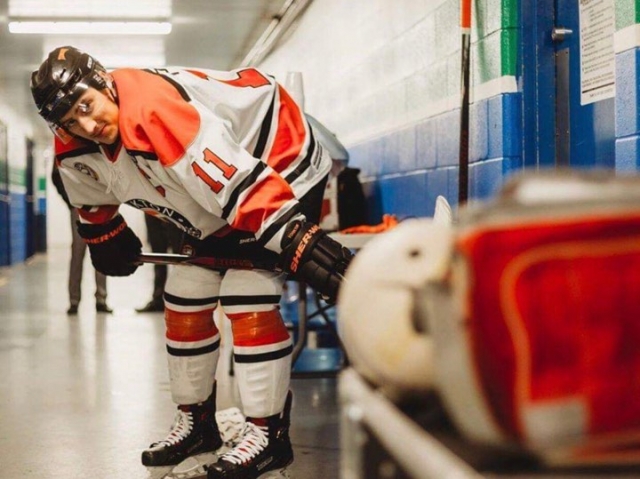