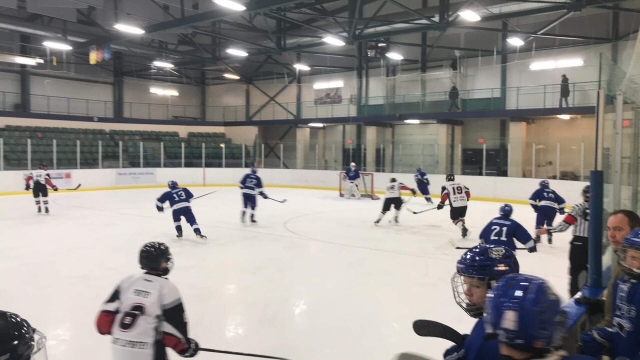 The Parkland Bantam Rangers outshot the Yellowhead Chiefs, 36-33, but it wasn’t enough to get a win over them.

The Chiefs caught fire after a slow start to beat Parkland 8-5.

Brayden Dube had three goals alone in the first period as they were up 3-1 after 20.

The Chiefs then scored seven of the games next nine goals for the win.

Parkland and Yellowhead are now tied atop the West Division with 14 points.