Roblin's Hawryluk Back In Sunshine 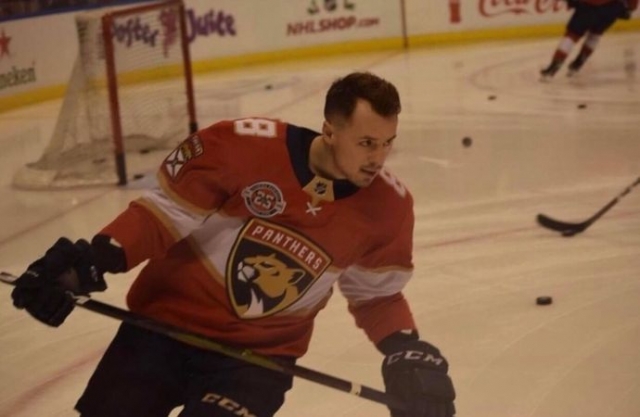 The Florida Panthers have welcomed back Roblin's and former Parkland Ranger, Jayce Hawryluk to their team this season.

After starting the season in the American Hockey League last year, Jayce has made the team out of training camp this year. He's now played two games with the club as they split with Tampa Bay.

"Things are going well. We're off to a pretty nice start here, splitting a home-and-home with Tampa is definitely a nice step for our team," added Hawryluk. "I'm feeling good. I'm getting opportunities here to start this season and I'm looking forward to playing each and every game here."

"I just have to play my game. If I come to the rink every day and try to get better, that's going to help me," he added. "I'll try to keep it consistent and show them I can play all the time."

Jayce had 12 points last year in 42 games last year with Florida. He made his debut against the Toronto Maple Leafs on Hockey Night in Canada. His first goal career goal came against the Chicago Blackhawks.

Most recently, the club lost to Carolina yesterday. With a 1-2 record, they'll get back at it on Friday against Buffalo. Saturday's game will feature all sorts of Parkland flavour. Jayce will challenge Barry Trotz, Ryan Pulock, and the New York Islanders on Long Island.

"For myself, I'm just really focused on being in the lineup every night and being a guy that the coaches can trust," said Hawryluk. "If I get playing time consistently, I think some points will come along the way."

Jayce's professional career didn't start in the National Hockey League. He played 142 games with the Springfield Thunderbirds and six with the Manchester Monarchs.

Now that he's playing in the show, he doesn't plan on stopping anytime soon.

"I love the game. I've loved it since I can remember," he continued. "I get to do something I love for a living, I don't even look at it as a job. I'm going to give it all I have."

Jayce will make the trip back to Manitoba in March. The club is in Winnipeg on March 17 to take on the Winnipeg Jets.

"For now, I'm just trying to focus on what is happening right now, there's a ton of time before that," he concluded. "With that said, that is a date that I have circled on my calendar, it's going to be a super special day."

Jayce started his junior career with the Brandon Wheat Kings in the 2012-13 season. 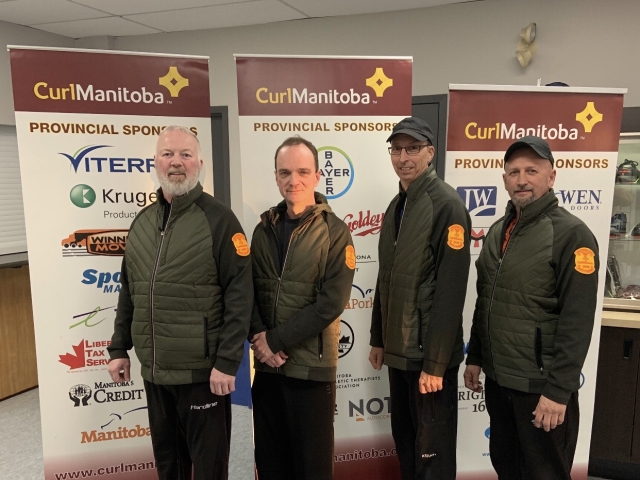 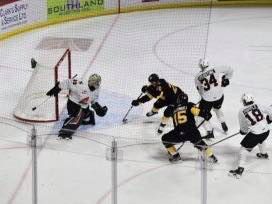 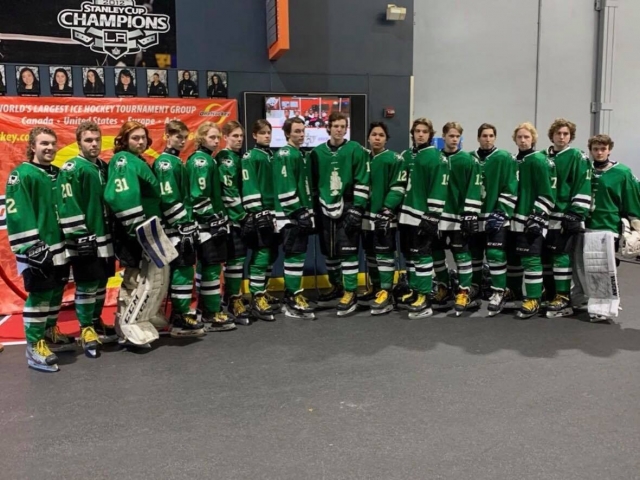 Multiple Kings Up For Hardware 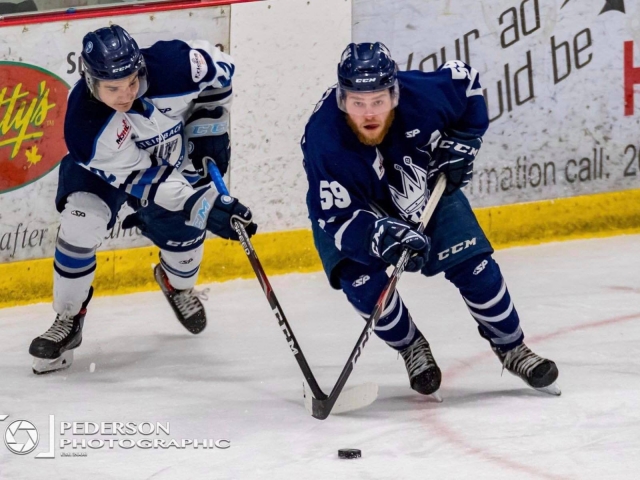 U18 Rangers Prepare For Finale