The Dauphin Tennis Club members took Brandon by storm over the weekend as they won the Wheat City Tennis Championship.

Playing in the doubles competition, the duo won all four of their matches. All of the wins even came in straight sets. Kevin and Boyd also won last year's tournament.

"Yeah, it was good. It was a challenging weekend," said Thiele. "The weather was definitely tough. There were some rain delays so you would get warm then we had to stop and that sort of thing. It's good to repeat for sure, we played pretty well."

"I think we were pretty comfortable going in and we thought we would do well," he added on if the two were feeling the pressure of repeating.

Winning Brandon was the third tournament the duo has won since last season. They also won last year's tournament in Clear Lake.

"I think we complement each other pretty well. I'm a pretty consistent player and Boyd is more aggressive," he continued. "It just works well."

Kevin and Boyd will now make their return to Clear Lake. They'll play in the Bob Mitchell Invitational early next month. After winning the tournament last year, the Dauphinites will look to repeat.

"Clear Lake is a little tougher. The courts are a bit different compared to Dauphin and Brandon, they're more grippy," he added. "Our first match is really going to be trying to get our feet under us and figuring out the court." 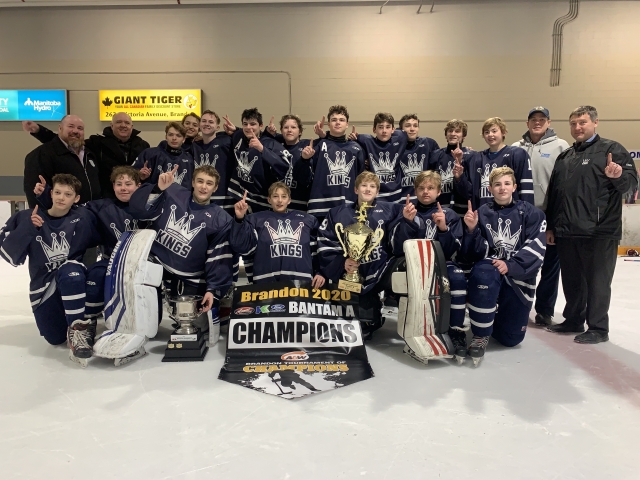 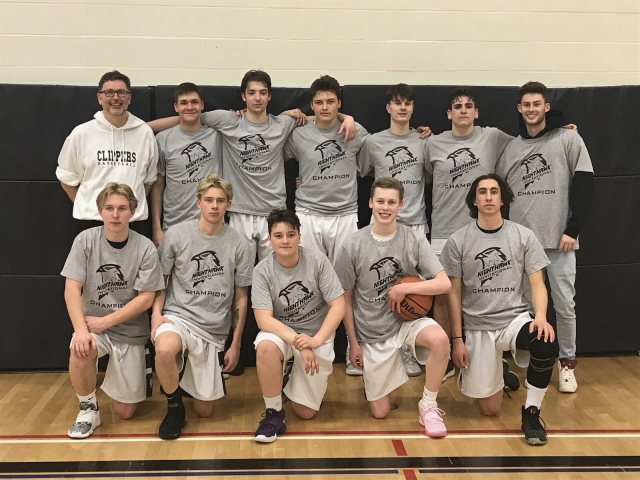 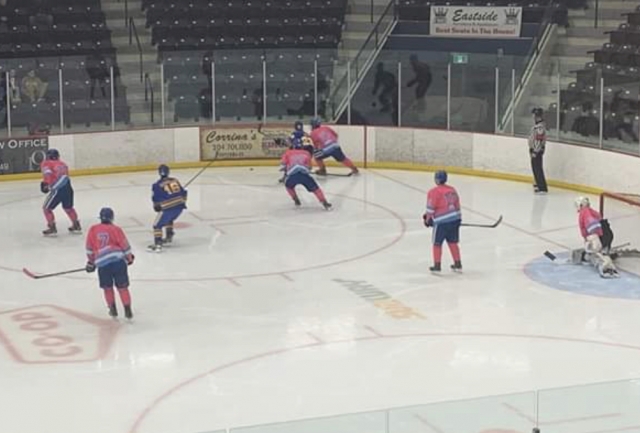 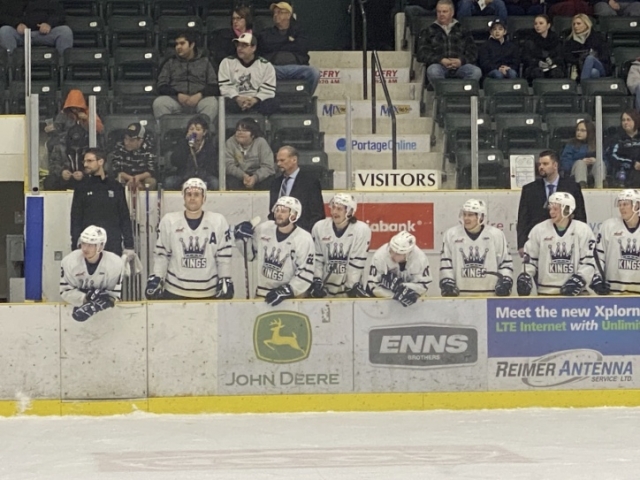