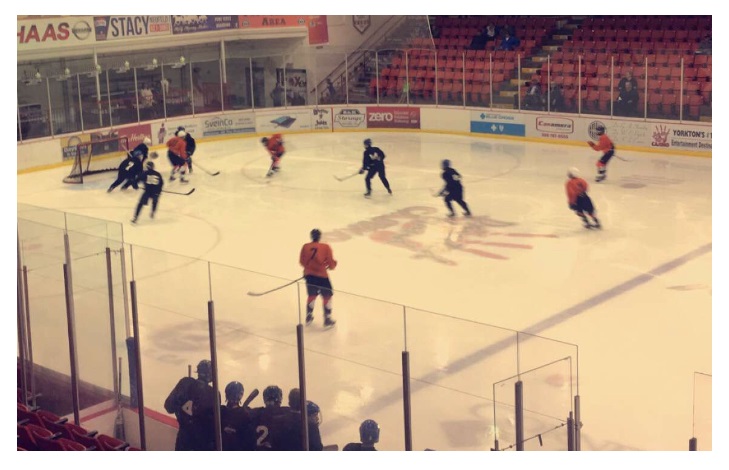 The Parkland Midget Rangers hit the ice tonight for their second test so far in the pre-season.

The two teams played last week when the Rangers fell 5-1.

"We're trying to evaluate what we have to work with," said Arnie Caplan, Head Coach. "It's sort of been a mish-mash with injuries and some players still at junior camps. We've got four games in the next five days which will really allow us to see what we have and where we want to go."

After tonight, the remainder of the four games will come this weekend at the Souris tournament.

The Maulers begin their regular season next Friday. That means you can expect a veteran lineup tonight at Credit Union Place.

"They're going to be hungry," said Caplan. "There are a lot of guys battling for spots there. They're going to play really hard and they'll play a high tempo game. That's what they did last week so we can expect that again."

For the players on the Rangers tonight that want to be on the regular season squad. The message from Arnie is simple.

"Guys just need to bring out what they do best," added Caplan. "We need everyone to give it their all and show us what they can do."