Manitoba RCMP has released its impaired driving statistics from January 1 to Nov 30 this year. Across the province, there were 73 deaths in 63 collis...

Dauphin Down to Two Active Cases

On To Next Weekend

Photo credit - Pederson Photographic ===== The Dauphin Kings battled back but it was a battle that came up just short. Wrapping up a home-and-home ...

Starting tomorrow, we’re gonna “SWAP” your socks off, with daily chances at thousands of dollars in cash and prizes!! It’s 730 CKDM’s “Swapping Stock... 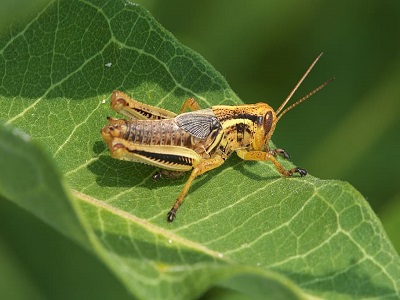