The Manitoban hockey club is asking for your help in getting to the top two spot, where they have a chance to win $100,000 for arena upgrades.
Greg Morgan, VP of the St. Laurent minor hockey committee, says being in the top 10 means they automatically get $25,000, so it is already an amazing feeling.
They are the only Manitoban team nominated. Voting is open now, and goes until 11pm on Monday.
Manitoba PCs Promise PST Cut
Manitoba's Progressive Conservative leader has launched the party's election campaign by invoking Albert Einstein and promising to roll back the provincial sales tax hike.
Brian Pallister told about 300 supporters in Winnipeg on Saturday that Einstein said problems cannot be solved in the same state of mind in which they were created.
Pallister says Manitoba needs a new state of mind and his party will bring it.
The party also promises to improve reading skills for children, reduce ambulance fees and spend one billion dollars a year on infrastructure
Nissan Leaf Recall
Nissan is recalling more than 47,000 Leaf electric cars in the U-S and Canada because of a possible malfunctioning relay in the braking system.
Nissan says very cold temperatures could cause the relay to fail, forcing the driver to put more pressure on the brake pedal to slow or stop the car.
The recall covers Nissan Leafs from the 2014, '15, and '16 model years.
A total of 679 of the vehicles were sold in Canada

Final Report Expected in European Airline Crash
Authorities in France today will table the final report into an especially-horrifying jetliner crash that killed all 150 people aboard.
It happened almost a year ago when co-pilot Andreas Lubitz locked the captain out of the cockpit, then deliberately flew the Germanwings jet into a mountain in the French Alps.
Many of the victims' families are angry that Lubitz was allowed to fly after he saw more than 40 doctors over five years for severe depression.
It is expected the recommendations in today's report will try to strike a balance between flight security and medical privacy

Daylight Savings Time
In case you forgot, today is the beginning of daylight savings time.
If you've not done so already, turn your clocks and watches ahead one hour.
Among the parts of Canada that don't observe the time change is Saskatchewan, which is on central standard time year-round.
The return to standard time will happen on November 6th.

A former Dauphin MP has officially been kicked out of the Conservative Party of Canada. 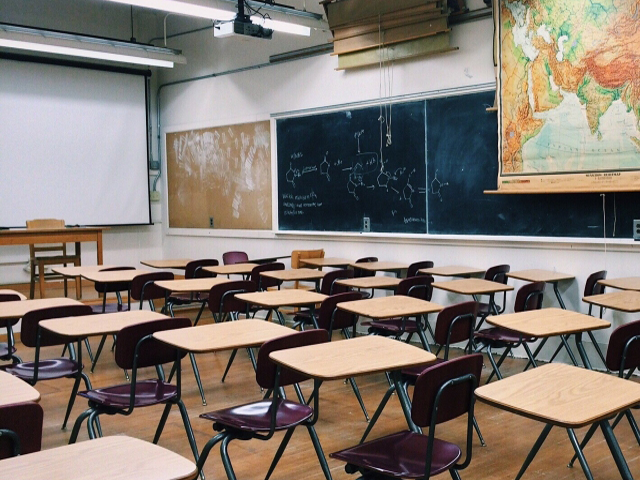 Manitoba’s education minister recently confirmed the new school year will begin on September 8th — and school divisions are now busy preparing for what that may look like.

Turtle River School Division Superintendent Bev Szymesko says the province’s decision to allow limited use of classrooms in June — for individual tutoring and assessment — was helpful in restoring a sense of normalcy.

“It got some confidence back in the building, that students can come in and do some work with their teacher — but also to feel that return into the building, to feel comfortable being back in.”

Manitoba schools will face one of three possible scenarios in September, with either (1) a full return to the classroom, (2) a partial return with some classes online, and (3) an option where nearly all classes would have to be delivered remotely.

The province conducted a survey of Manitoba families, where 75% of parents who responded said they are somewhat or very comfortable with the possibility of children going back to school in September.

Manitoba’s Education Minister Kelvin Goertzen says a final decision on which scenario will be used, will be given by August 1 based on public health directions.

Szymesko explains at the end of this past school year, the delivery of remote learning was a challenge, with some schools reaching out to parents with individual paper packages — that is where we worked really hard to connect with our families. ”

On Wednesday, the province announced Manitoba school divisions will have almost $48 million to cover unanticipated costs of the COVID-19 situation.

School divisions have also been given until September 1 to reduce their executive and senior management complements by 15%. 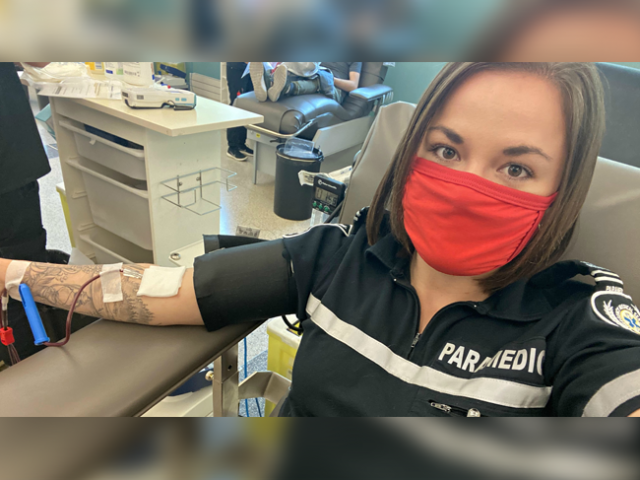 Today is World Blood Donor Day, and the importance of donating blood remains as vital as ever — especially with the COVID situation putting a strain on donations.

Manitoba’s Chief Public Health Officer Dr. Brent Roussin explains there have been much fewer people donating blood over these past few months.

“The arrival of COVID-19 in Manitoba introduced a wave of uncertainty and concern. Canadian Blood Services recorded a significant drop in donations, and many mobile events were suddenly cancelled due to COVID-19.”

Roussin explains Canadian Blood Services have ratcheted up their health, safety and sanitation measures at donor centres. The patients undergoing cancer treatment, surgery, and trauma victims are all still relying on blood.

“The blood supply is just as important now, and even more important because of the decrease in donations during this time.”

Dr. Roussin asks if you’re in good health, to book an appointment with Canadian Blood Services at blood.ca.