Chamber Of Commerce Gets New President 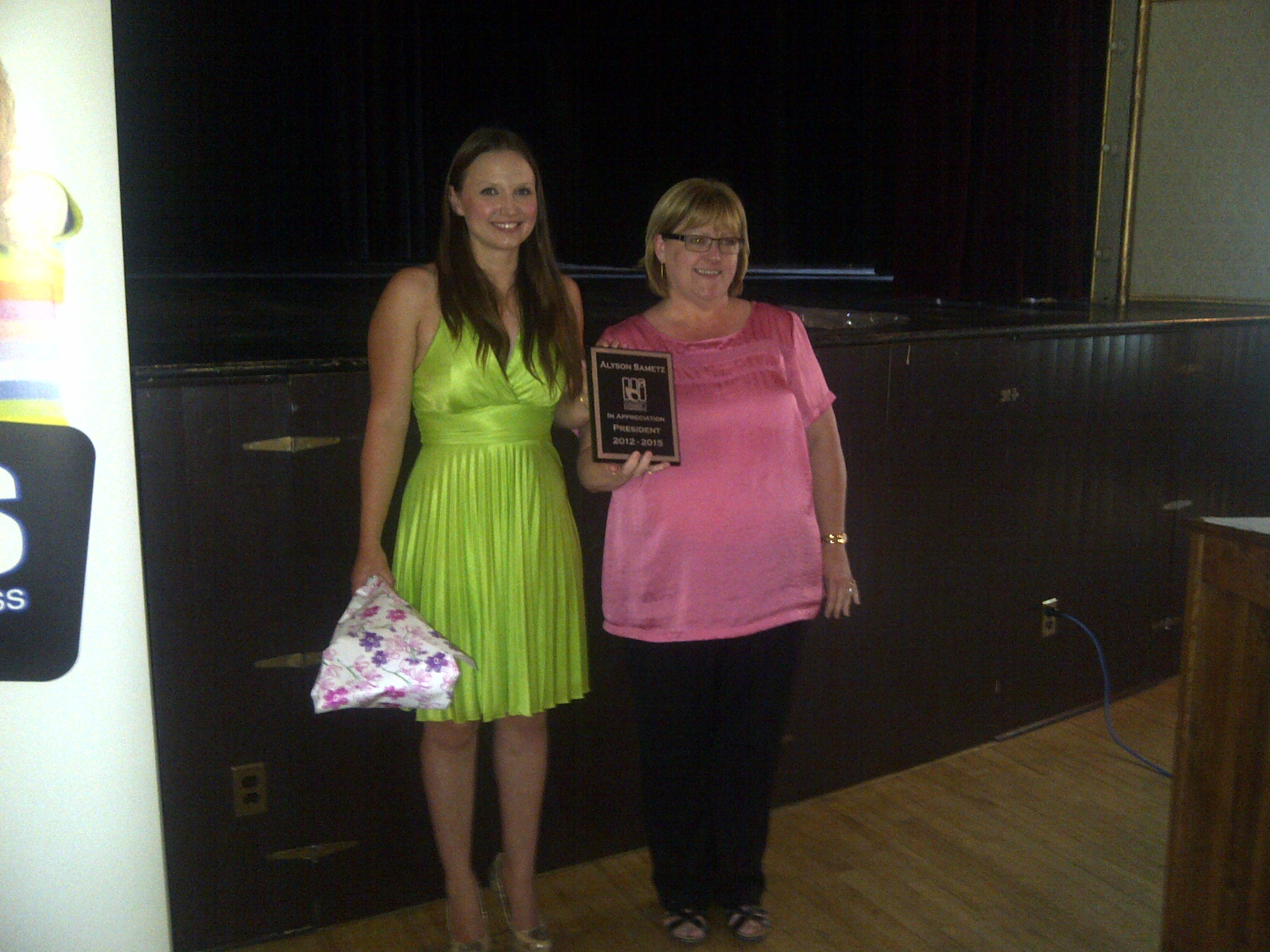 Today’s AGM for the Dauphin and District Chamber of Commerce saw a new president for the organization.

Alyson Sametz leaves the role after three years in the position.

Sametz says the chamber accomplished a lot during her leadership.

"We've had really great years of expansion. Out breakfast and our luncheon series was new under my leadership. We were able to to do the winter light display in CN Park which was a really big undertaking and we're excited that we were able to pull it off on such short notice at the time. We also hosted the Manitoba Chamber of Commerce AGM in Dauphin which was a big feather in our hat. That was the farthest north they had been in quite some time and everybody's still raving about it."

The new president of the chamber is Joanne Vandepoele.

Vandepoele says she already has a list of things she wants to do as president.

"I'd like to recruit some more people to the board. We have a number of vacancies that can be filled by any type of business person or farmer or a self-employed person. We have so many great things that we can do, but we don't want to burn out our volunteers so the more people that are on board to give us a hand, the more we can accomplish."

Sametz isn’t completely finished with the Chamber of Commerce just yet.

She says she will remain on the board and help Vandepoele transition into her new role.