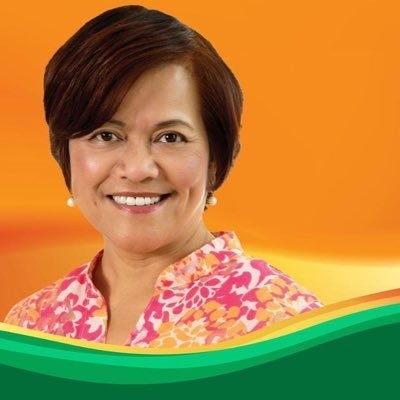 In Greg Selinger’s absence, a new interim leader has been chosen for Manitoba’s NDP.

Flor Marcelino was voted in today by the provincial council after being recommended by her caucus.

Marcelino first became the MLA for Logan in 2007, and was the first woman of colour elected to the Manitoba legislature.

For the last three years, she has served as the province's Minister of Multiculturalism and Literacy.

NDP President Ovide Mercredi says he is very proud to have Marcelino at the helm of the party.

“Her several years of experience as both an MLA and minister will make her a formidable Opposition leader, and her strong ties to diverse communities across Manitoba will prove invaluable for our party's positive, progressive agenda moving forward.”

Marcelino says she will diligently to keep the new Progressive Conservative government in check.

“As interim leader, I look forward to working with my colleagues, First Nations, newcomer communities, and all Manitobans as we hold the Pallister government accountable. We will work the newly elected government to serve the needs all Manitobans, and fight to ensure the front line services families count on are protected.”

The change in party leadership comes after former NDP leader and Premier Greg Selinger stepped down last month after the NDP lost its long standing majority to PC's Brian Pallister.