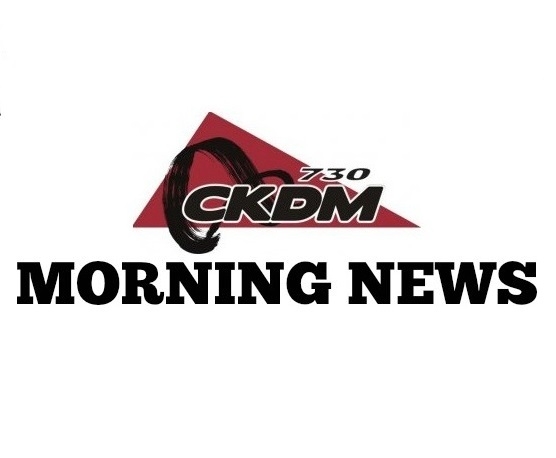 Tweet
Prime Minister Tours First Nation Under 19-Year Boil Water Advisory
The chief of the Shoal Lake 40 First Nation says he has received a commitment from Prime Minister Justin Trudeau for an improved relationship.
The isolated reserve on the Manitoba-Ontario boundary has been under a boil water advisory for 19 years.
Chief Erwin Redsky says Trudeau spent seven hours on the reserve yesterday, hauling large jugs of drinking water and speaking with school children and elders.
The First Nation is on a man-made island that was cut off from the mainland a century ago during construction of an aqueduct that carries fresh water to Winnipeg.
---
UN Says Death Toll of Ukraine Conflict Over 10,000
The UN says nearly 10,000 people have been killed and more than 20,000 injured since the Ukraine conflict begin in April of 2014.
The latest incident occurred on April 27th when shelling killed at least four civilians and injured at least eight people.
A UN official says fighting has escalated in recent weeks to levels not seen since August of 2014, when the conflict was at its most intense.
---
Roblin Golf Course Getting Donation from Local Co-op
Roblin's Parkway Co-op is donating a restaurant to a local golf course.
Co-op is donating the former Terry's Drive-In and Burger Time to replace the Roblin Golf Club's current clubhouse.
General manager Kevin Arthur says they're very excited to make the donation.
The restaurant currently sits where Co-op's new Roblin store is going to be built, so it has to be moved or torn down to begin construction.
---
Recount for Close Winnipeg Constituency
There will be a judicial recount following a close result in a Winnipeg constituency in last week's Manitoba election.
The Progressive Conservatives applied for a recount in Elmwood, which New Democrat Jim Maloway won by a margin of 101 votes.
George Orle, lawyer for the Progressive Conservatives, says he is not alleging any wrongdoing.
He says the margin was small enough that the party wants to ensure no mistakes were made, especially because there were many spoiled or declined ballots across the province.