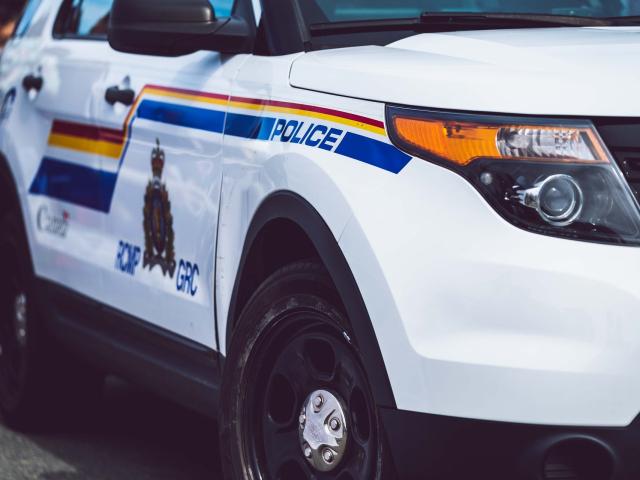 An arrest has been made in a seven-year-old homicide investigation.

On January 4th, 2016, the Virden RCMP received a report of an infant in medical distress on the Sioux Valley Dakota Nation, and they were told that the child had been taken to the hospital. The two-month-old female was in critical condition when she arrived at the hospital.

On January 23rd, 2016, the girl succumbed to her injuries, and the death was deemed to be a homicide. RCMP Major Crimes Services began an investigation to determine who was responsible for the death.

In April 2022, police received new information, that advanced the investigation and led to charges being approved. Yesterday, Police arrested 32-year-old, Keifer Mecas, of Brandon, and charged him with Manslaughter.

He was released for a court appearance scheduled for March 6, 2023, in Brandon. The investigation is ongoing.