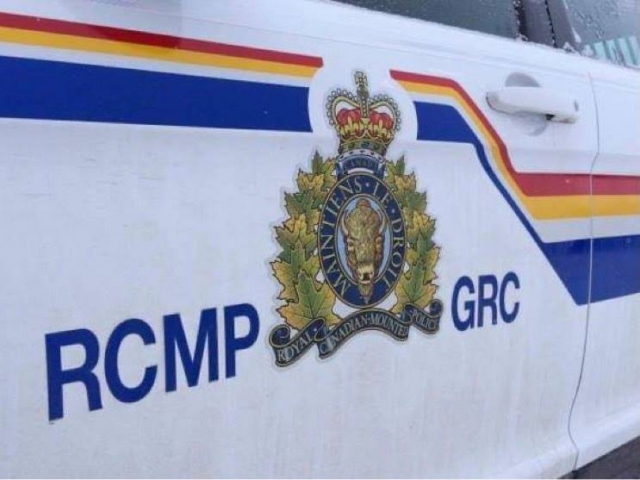 The Selkirk RCMP arrested a man after a failed break-and-enter attempt yesterday, who was later found to have ingested a balloon filled with heroin and meth in an attempt to smuggle the drugs into a prison.

Police received a report of a break-and-enter in progress at a business on Main Street around 4 a.m. Monday morning. When they arrived, with was discovered that the suspect had tried to break into the business but fled the scene when he wasn't able to.

Officers found the suspect nearby and he was arrested without incident. Once officers confirmed the suspect's identity, it was discovered that he had an outstanding Canada Wide Parole Warrant, and he was taken to the Selkirk RCMP detachment.

While in custody, the suspect passed a balloon(pictured below) that was filled with what is believed to be heroin and methamphetamine, which he ingested to try and smuggle into prison.

Lennox Atlookan, 23, of Thunder Bay, has been charged with Breaking and Entering, Possession of a Weapon for Dangerous Purpose, Mischief, and Possession for the Purpose of Trafficking x2. He was remanded into custody. 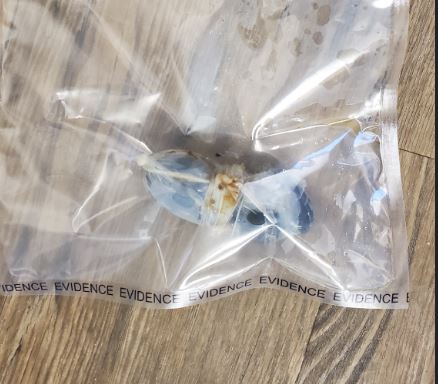