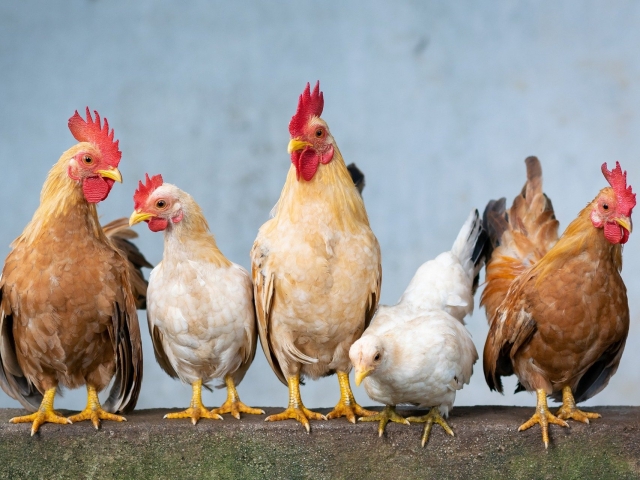 The province of Manitoba had a slow summer in terms of Avian Influenza cases, but the fall has been a different story. The province started seeing cases increase in September, and they continued to pick up says Manitoba Chicken Producers Field Services Manager Val Weeks.

"Well, this fall we've had 18 new cases, and those are in various stages of the process. Recent weeks do suggest the situation is improving, we had several new cases in September and October, and we've had only one new case in November so far."

"Wild Birds are the primary vectors of the disease, so farmers are still following strict biosecurity protocols on their farms, and while we can't truly measure the effectiveness of biosecurity, we know our producers are doing a good job. For example in 2017, when AI cases were popping up across Minnesota, Manitoba didn't have a single case."

The risk of avian flu to humans is low, and there are no known transmissions of the strain from birds to humans in North America. The province is asking for the public's help to identify cases in wild birds, Manitobans are asked to contact the toll-free TIP Line at 1-800-782-0076 if they find any of the following: