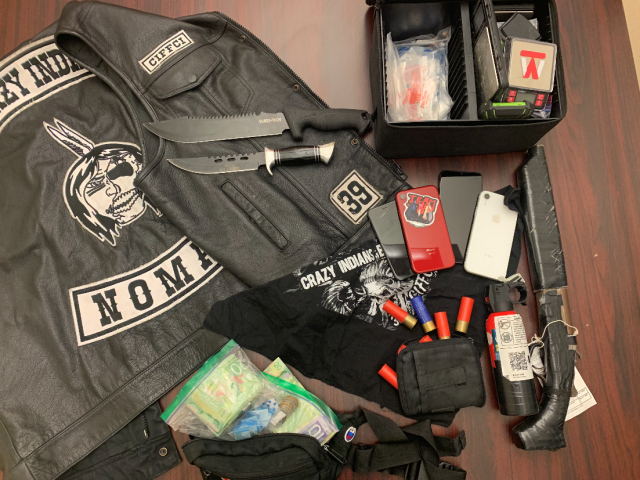 A small amount of cocaine, cash, a sawed-off shotgun and drug-related paraphernalia were seized after police searched a home in Fairford last Thursday, September 15th.

Police say that they were all remanded into custody on numerous firearm and drug-related charges.

The RCMP continue to investigate.