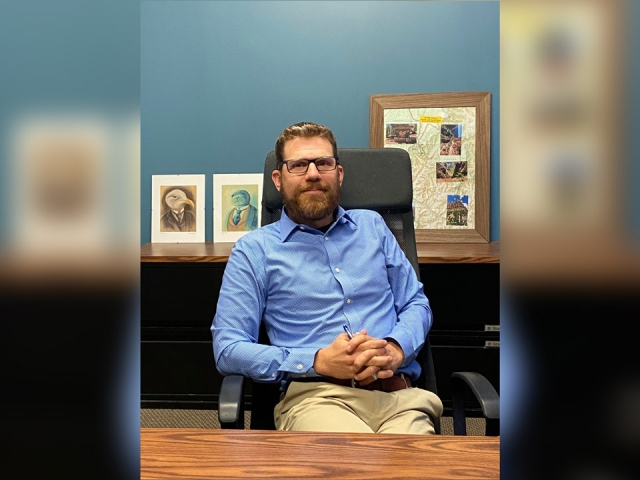 Swanton, who has been a member for over a decade, says being a part of the Rotary Club is all about doing good for the community while surrounding yourself with like-minded individuals.

Swanton touched on the rotary club's involvement with active living,

"We had made a decision to support active living initiatives in Dauphin and just changed the culture a little bit about the way active living is perceived and how it's funded. A group of Rotarians had started what was the Manitoba Mud Run a number of years ago, made some decisions at that time that funds raised from that would be earmarked specifically for active living projects in Dauphin. And it really snowballed from there, and from the mud run, we also created a number of other events, and it ended up becoming what's now called Race RMNP and just a number of active living events that are hosted around Riding Mountain National Park. We have a 50 km trail run, an adventure race, a snowshoe run and now just this last year we took over the Riding Mountain half marathon."

Swanton further explained about the Rotary's involvement with active living,

"All the money raised from that goes back to the Rotary Club, and the Rotary Club dictates what active living projects its supports with those funds."

This concludes the Rotary Radio Week interviews with Rotarians, CKDM thanks everyone who made these features such a success.