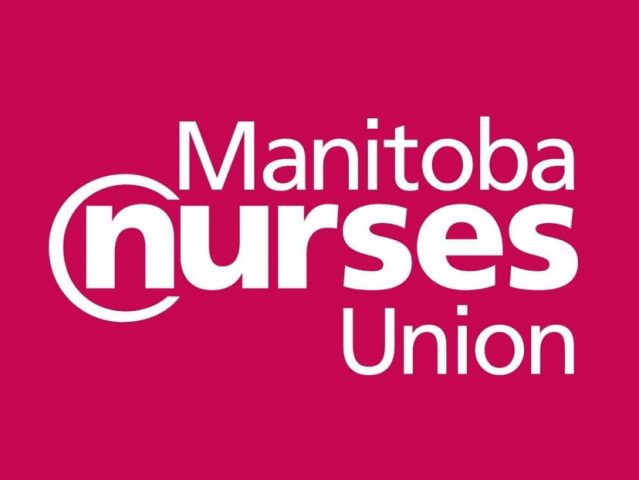 On Wednesday, it was announced a tentative agreement had been reached between the Manitoba Nurses Union and the government.

The agreement still needs to be voted on by more than 12,000 members of the union.

This deal comes seven weeks after mediation talks had begun between the two parties and more than four years without a collective agreement in place.

The proposed contract would end in 2024 and see a general wage increase of 9.6 percent before compounding.

Other perks in this tentative agreement include improvements to shift premiums, overtime and other allowances. Incentives for travel and transfers. Protections against inordinately long shifts. Signing bonuses and other incentives.

A date of a vote to ratify this agreement hasn't been specified, but it is expected that there will be more news on this situation in the coming days.