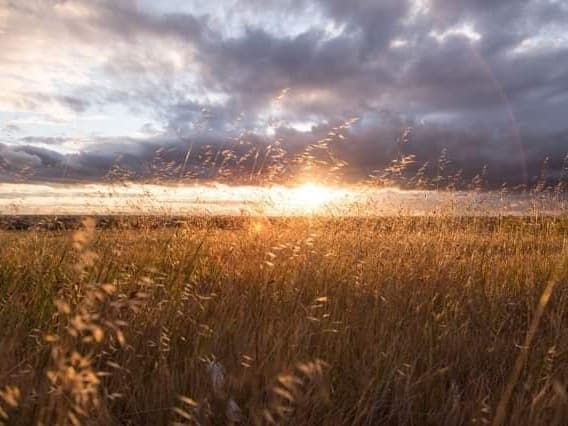 Dry conditions have some Manitoba producers concerned that the province might be in for another 2019 season — when low yields sent hay prices soaring.

Pam Iwanchysko, livestock specialist with Agriculture Manitoba says that in 2019, because of the dryer conditions over the last several years, people used up the reserves that they had in previous years.

“We were in somewhat of a crisis in terms of low supplies of feed for winter feeding, so guys were scrambling to find hay across the province and across Canada.”

Pam says that this year the Parkland is one of the more lucky areas in the province when it comes to moisture.

“What we’ve seen in the past is where producers will draw upon others who have had adequate to normal precipitation and good yields. It certainly is a vicious cycle and the supply and demand are what drives the prices.”

Information and tips regarding good management practices can be found here.