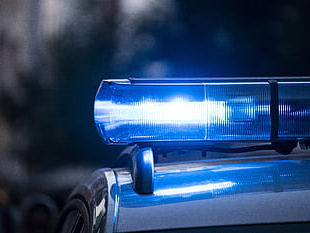 A Roblin RCMP officer is waiting for a new trial date in connection to assault charges laid in 2019.

RCMP received information in December of 2018 that alleged a woman was the victim of assault, and that the alleged offender was a Roblin RCMP officer.

The charges are in relation to several off duty incidents that occurred in 2017 and 2018 in the RM of Roblin.

A 12-year member of the RCMP, Jason Kitzul, is charged with assault, assault with a weapon, and impaired driving.

He will return to court on March 18th.