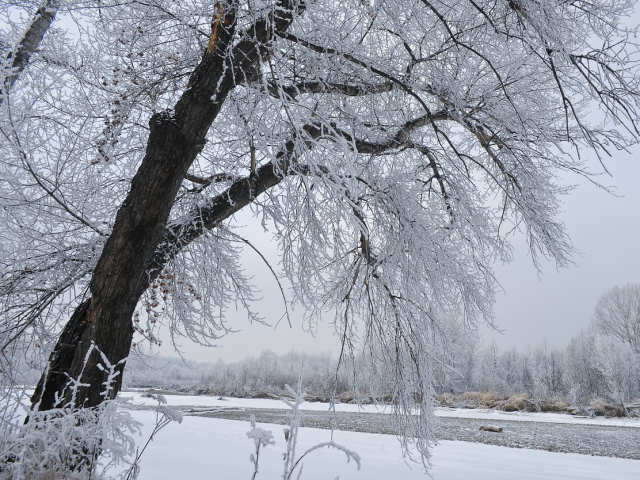 An extreme cold warning was issued by Environment Canada on Sunday afternoon.

Temperatures are in the minus 30s with windchills forecasted around -40°C or colder for a second consecutive night.

Temperatures are expected to moderate slightly Monday morning, however, extreme cold could return for a third night to some areas Monday evening into Tuesday.

The risks of extreme cold are greater for young children, older adults, people with chronic illnesses, people working or exercising outdoors, and those without proper shelter.

It's important to cover up; frostbite can develop within minutes on exposed skin, especially with windchill.

Extreme Cold Warning in effect for:

A period of very cold wind chills is expected.