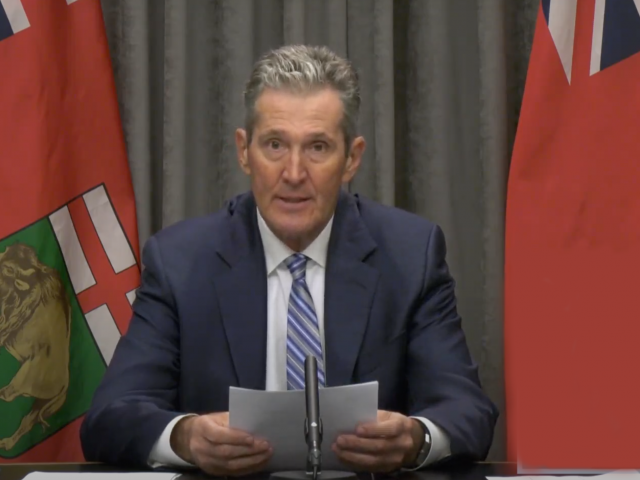 The province is increasing the fines for Manitobans who flout public health orders.

Premier Brian Pallister announced Wednesday those who fail to comply with health orders could face a $1,296 fine — more than double the previous fine of $486. For corporations, the fine will now rise to $5,000, up from the previous $2,500.

“Sadly there is a small minority of people that are not doing their part and they are ignoring the advice of our public health experts,” said Pallister.

The province says in addition to bigger fines, they’re also stepping up the enforcement of public health orders across the province.

As of October 12, the Manitoba government issued a total of 134 tickets to people failing to comply with Manitoba’s public health and emergency orders.