Mazier Sounds Off On WE Controversy 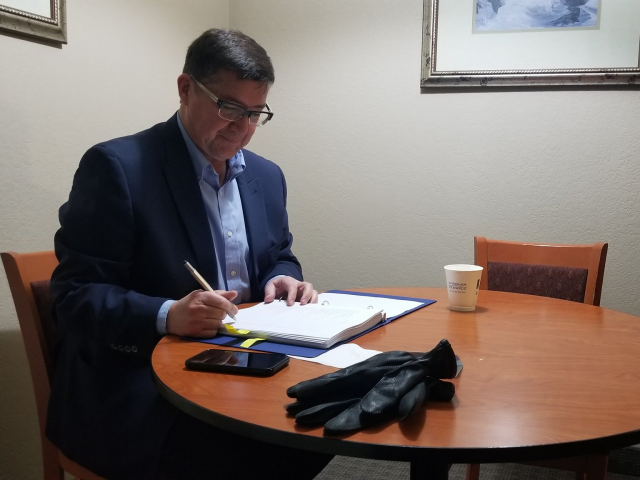 The Member of Parliament for Dauphin-Swan River-Neepawa is sharing his thoughts on the Trudeau government’s WE Charity controversy.

Conservative MP Dan Mazier says he’s amazed at the details that continue to emerge regarding what he calls a $900 million dollar scandal.

“Justin Trudeau and Bill Morneau turned around and handed their friends at WE an almost billion-dollar contract under the guise of supporting youth during a pandemic. It keeps on reeking of corruption at the highest levels of government,” said Mazier.

The 912-million-dollar program was designed to help post-secondary students after many of their summer job prospects dried up during the pandemic.

Concerns arose over the federal government handing that contract to the WE Charity — an organization that Trudeau and finance minister Bill Morneau’s families both have ties to.

In light of the controversy, a recent poll by Leger and the Association for Canadian Studies shows support for the Liberals among decided voters has recently slipped by six percentage points. Another survey by the Angus Reid Institute found nearly three quarters of Canadians don’t believe the matter has been put to rest.