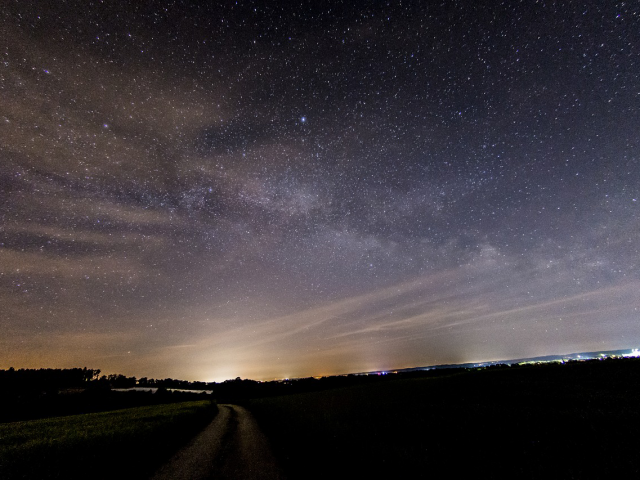 Reports of UFO sightings are up this year across North America, particularly in Manitoba where we’re seeing a 5 year high.

This is according to ufologist and science writer Chris Rutkowski, who tells CKDM there’s been a significant increase in sightings during the COVID-19 pandemic.

“We’re also getting reports from UFO organizations across the country, and also from official government agencies such as Transport Canada. Through this, we’re able to get an idea of what people really are seeing across the country,” says Rutkowski.

A study looking at UFO reports in Canada showed sightings were down overall in 2019, however, most Prairie provinces actually reported increases in UFO reports.

So why have there been more UFO sightings during the COVID situation? Rutkowski thinks part of the reason is the pandemic has given people a better opportunity to enjoy the night sky.

“We think it has something to do with people spending a little more time looking up.”

Canada has around 1,000 UFO reports every year, and about 3% of those remain unsolved.

“A significant number of cases remain unidentified. Sometimes those cases are not airplanes, stars, planets, fireballs and pieces of comet — they are something else and we just simply don’t know what those are yet,” says Rutkowski.

If you see a UFO, Rutkowski says you’re in good company — about 10% of Canadians believe they’ve seen a UFO — and last year in Manitoba there were 78 UFO reports filed.

To submit a UFO report, or to read about some reports from previous years, click here.