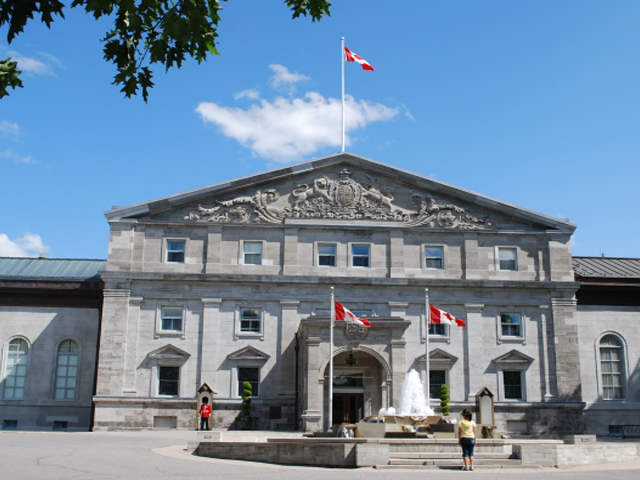 The bail hearing for Bowsman’s Corey Hurren has been delayed again.

Hurren is accused of ramming his truck through a gate at Rideau Hall.

He was arrested on July 2nd and faces 21 weapons charges as well as one count of threatening Prime Minister Justin Trudeau.

Hurren made an appearance in an Ottawa court this morning but saw his case pushed back to August 21st.