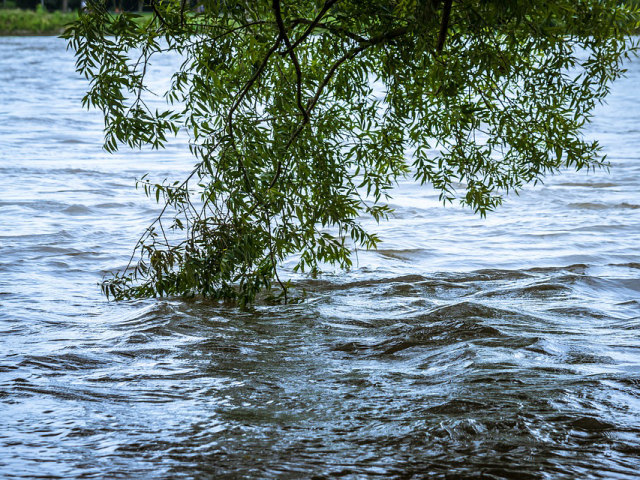 Manitoba Infrastructure’s Hydrologic Forecast Centre is issuing a flood warning and high water advisory for the southwest, western and central regions of Manitoba.

In the past 24 hours, the Assiniboine River watershed — including areas in Brandon and Minnedosa — has seen about 155 millimetres of precipitation.

Looking ahead to the next 48 hours, another weather system in the forecast could bring 80 to 150 mm of more rain in southwest and western Manitoba, and eastern Saskatchewan.

The rain in the forecast could create more overland flooding in southwest and western Manitoba.

Property owners are advised to take precautions as water levels could quickly rise significantly in these areas.

On Monday, the Manitoba government also issued an extended heat warning for southern and central regions of the province.

The forecast is calling for high temperatures for the next week, with some areas potentially getting extreme heat for three to four days.

They say the heat poses the greatest risks to older adults, people with chronic illness, and people living alone.