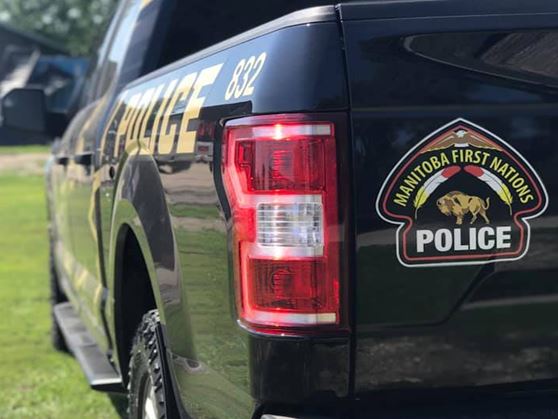 Two people from Waywayseecappo First Nation are facing multiple drug charges after a traffic stop by Manitoba First Nations Police on Tuesday, May 26.

The driver of the vehicle was known to police to not have a driver’s license, and a package of unmarked cigarettes could be seen on the passenger seat.

A search of the vehicle uncovered alcohol, needles, a large sum of cash, and two bags of a crystal substance believed to be crystal meth.

A 33-year-old woman is facing charges of possession for the purpose of trafficking, possession of a controlled substance, and failing to comply with an undertaking, not having a valid driver’s license, and possession of unmarked tobacco.

A 38-year-old man is facing charges of possession for the purpose of trafficking, possession of a controlled substance, failing to comply with an undertaking and possession of unmarked tobacco.

This is the second arrest for both of these suspects in the past 2 weeks.