Some Canola Trade Will Continue With China 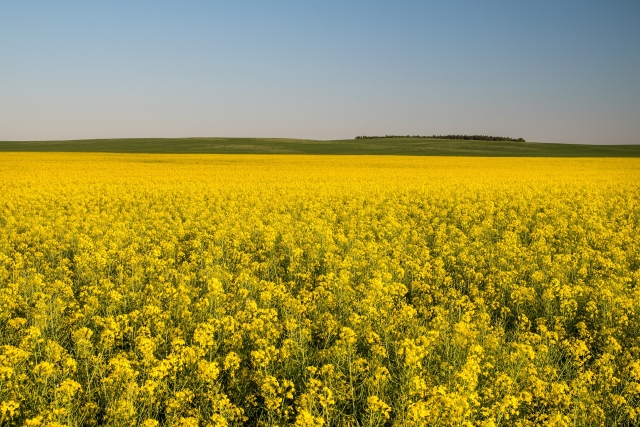 After dealing with an early outbreak of COVID-19, China is now expected to begin moving some manufacturing back online.

Some reports say China has signalled it will continue to allow Canadian canola imports, even with the April 1st expiration of a Memorandum of Understanding (MOU).

It doesn’t mean a full return of Canadian canola traded into China, but it appears we can expect some trade to continue for the time being.

According to Stats Canada, as much as 40% of Canada’s canola crop used to be purchased by China. Recent estimates say Canada is now only shipping a third of that volume in canola seed to China.