It’s scheduled for Saturday and will be a pop-up night club, with a 1920’s prohibition theme.

Kara Vanderheyden, of the Dauphin Rotary Club, explains the buzz behind the event:

“With it being the first event like this in Dauphin, we're going to see what the response is, and I’m thinking we’re going to get a good response, because everyone I know who has bought tickets is really excited for the event.  Hopefully this will be an annual thing.  This year, the proceeds will go to the Women’s Crisis Centre; maybe next year, if there’s a different local organization that wants to partner with us, proceeds can go to a different organization.”

The event is on February 24th, and for tickets contact the Dauphin Rotary Club. 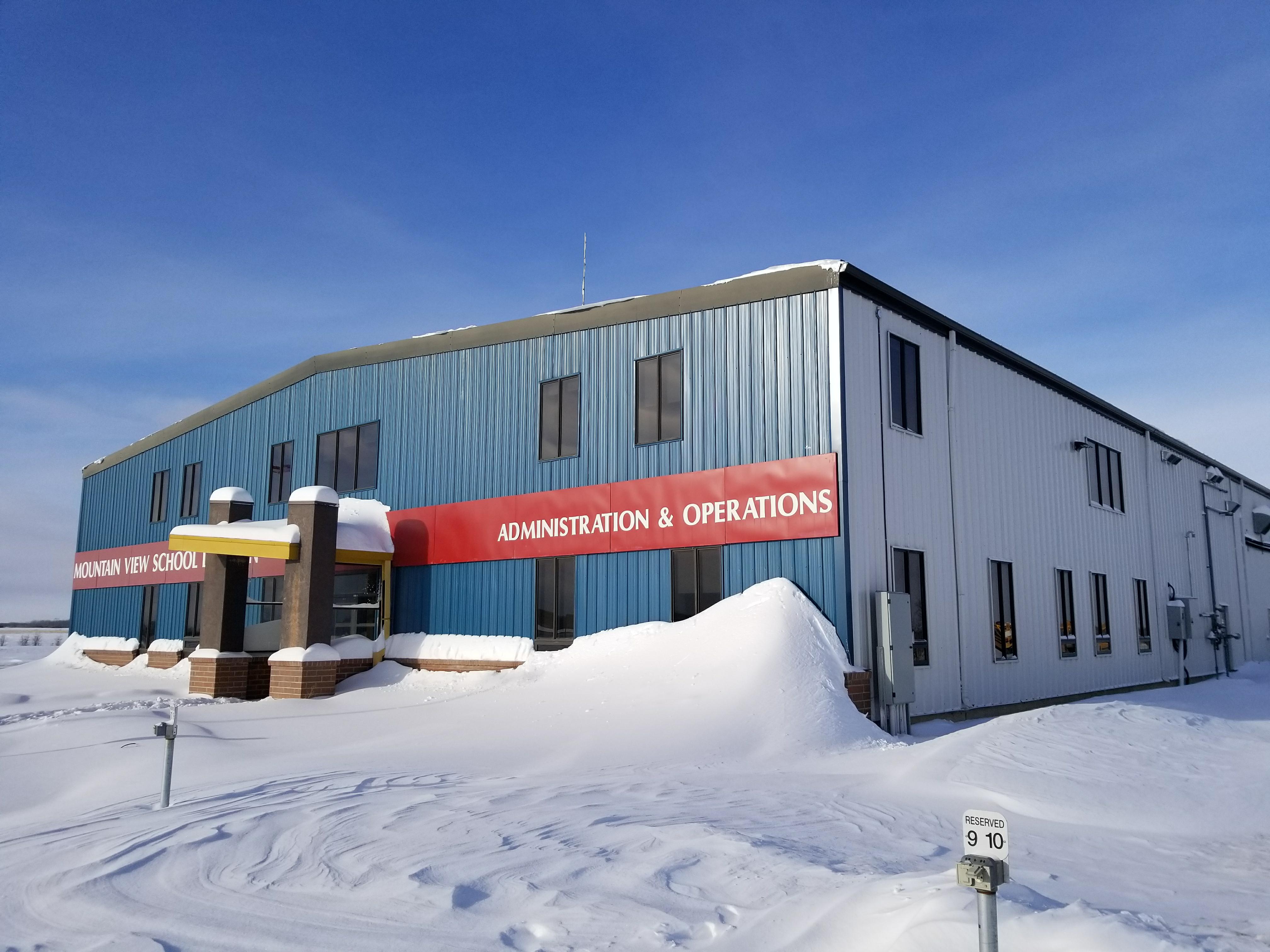 The staff will be able to incorporate what they’ve learned in educating students.

Mountain View School Division Superintendent CEO, Donna Davidson, talks about what the focus of this PD day is:

“With regards to Indigenous education, of course, right across the province and right across this country, the outcomes of our Indigenous learners, we’ve noticed a gap in those areas.  Also, the Truth and Reconciliation Commission came out with 94 calls-to-action, and a number of those calls-to-action were directed to educational institutions, and directed at the K to 12 education system and how we can best support Indigenous learners so that they can realize their full potential.”

This PD Day is going to be held in Grandview.

Grandview water service back on 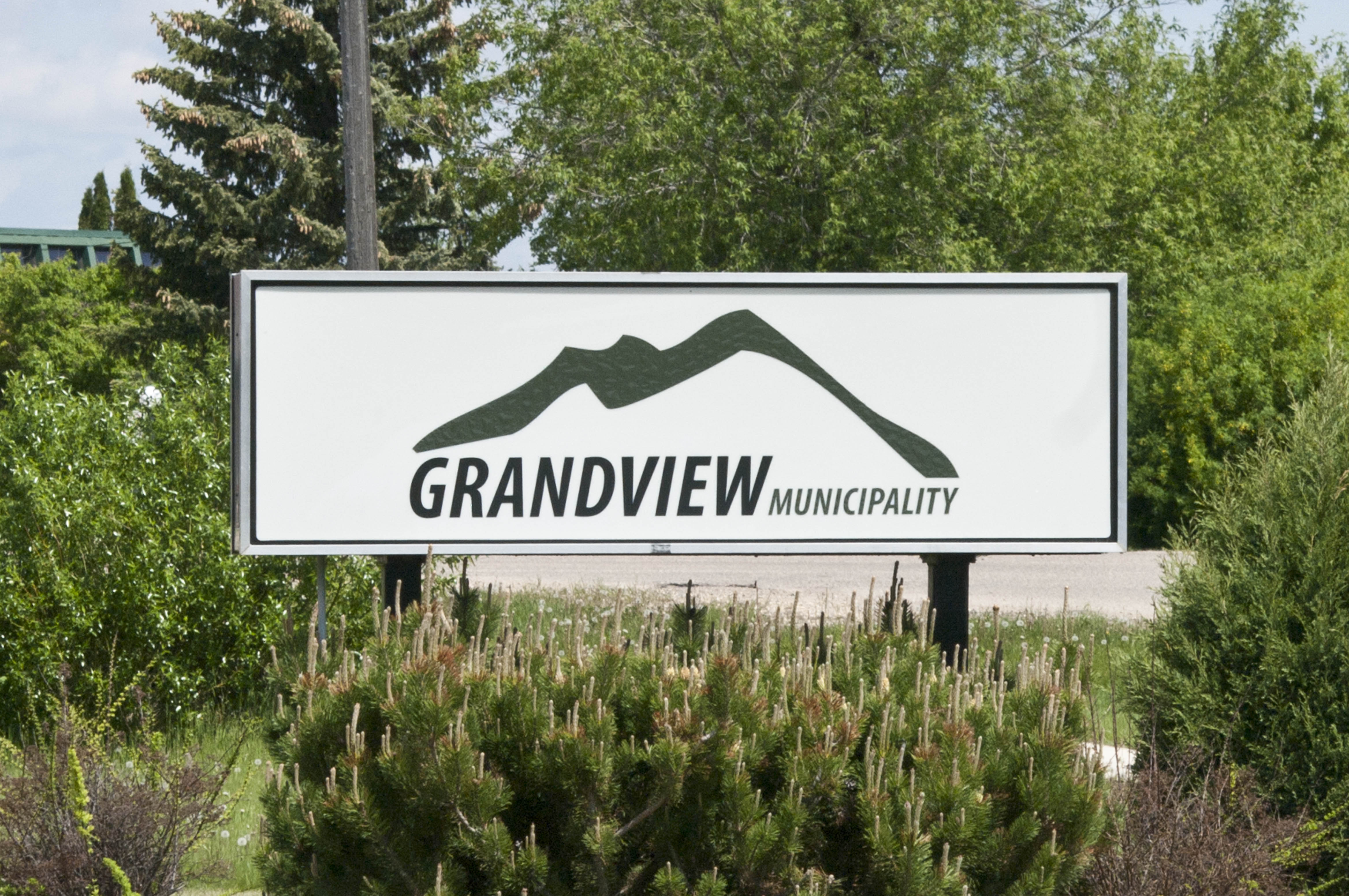 The repairs in the RM of Grandview are completed.

Water is back on and available to residents in the rural areas of the municipality.

Residents provided feedback on three questions presented and were able to voice their concerns over local health care issues.

Gerrard notes what he heard the most from people in the audience:

“Clearly at the same time, I heard that there are things we can improve.  It’s been very expensive bringing in nurses for locums and that we should do a better job of making sure we have people trained locally that could be nursing here in Grandview and in other parts of this RHA, so we don’t have those extra costs from having to bring locums in from some distance away.  We should be doing much more in terms of training local people in nursing and other areas where we need them.”

Local MLA, Brad Michaleski, was in the audience and noted his take on the meeting:

“Pretty much the same thing was repeated, here at the meeting, that I’ve been hearing for a number of months already.  The members of the community, they’re concerned for their hospital, they’re concerned for their ambulance, and they know and we know they all do a great job.  They just want to be heard and I know I am trying to take that message into my colleagues in Winnipeg.  It was a great public venue that was put on here, and I was able to hear the good and the bad, and I will be able to take that back to Winnipeg as well.”

Gerrard went on to tour the Grandview Hospital and ambulance station. 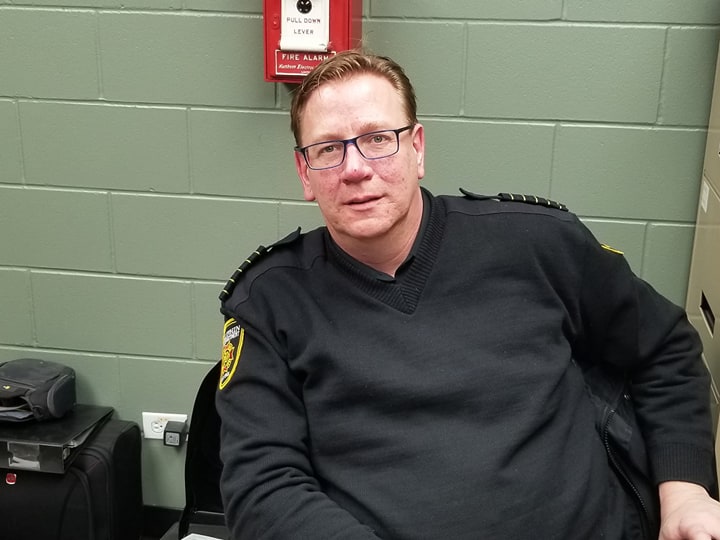 It was a good turnout at the Dauphin Fire Department’s recruitment night.

The event took place last night and had a full house of community members come out and learn what it takes to become a volunteer firefighter.

Dauphin Fire Chief, Cam Abrey, says he was happy with the interest from the community.

“Honestly shocked that we had this many people come out.  I was really nervous about how many people we would have come out this evening.  I don’t know what to say other than ‘thanks’ to these members that are thinking of giving back to their community.”

Abrey said the event was a great way to let people know what it takes, and the level of commitment it requires, to become a firefighter, before they decide to join.

He has been remanded into custody until Tuesday.

Brass , from Swan River, was arrested on a Manslaughter charge over the weekend.

He was arrested after RCMP received a report and found a 36-year-old man deceased at a home. 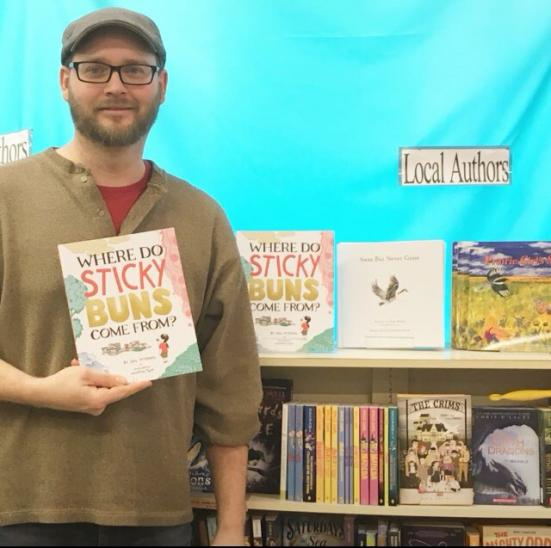 An author, formerly of Ochre River, is launching his first children’s book in Dauphin on Saturday.

Jonathan McPhail, owner of Jonnie’s Sticky Buns bakery in Winnipeg, is coming to Hodge Podge, to promote his book, “Where Do Sticky Buns Come From?”

McPhail talks about what the book focuses on:

“It’s a bit of a love letter to customers, and through the experience of being part of a community in that way, you know, of being a bakery in a community, and a baker.”

The book will be available to purchase for $20, and the event starts at 2:00 in the afternoon. 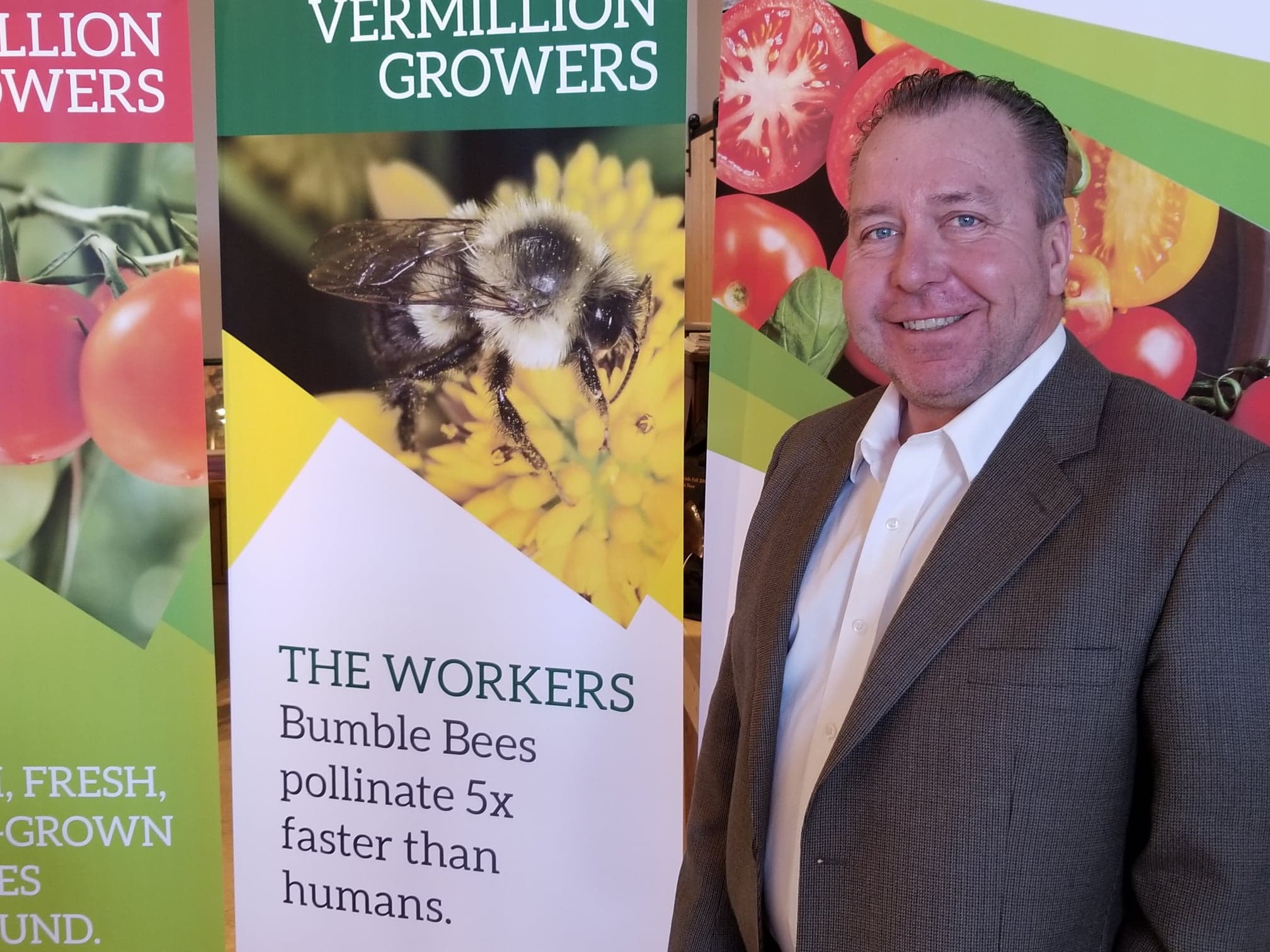 A new 50 million dollar greenhouse, being built here in Dauphin, is preparing to begin phase one of the construction.

The first phase of the facility will focus on tomatoes-on-vine, and expect to be growing them by spring of next year.

Lucky Deschauer, of Vermillion Farm Holdings, says there are some benefits for every resident in Dauphin.

“Our objective is to get the tomato from the vine to the customer’s plate as soon as possible, and with the freshest and highest quality available at market.  So if, for example, you live in Dauphin, and we harvest in the morning, it would be available to our local grocery stores later on in the afternoon.”

The new Vermillion Growers Greenhouse is to be built in the north end of the city at 2175 Mountain Road, south of Provincial Road 147 North, extending to the city limits.

The sessions were full of presentations throughout the day.

Ryan McKay, Special Needs Advocate Lead, explains one session that was put on about Jordan’s Principle:

“We’re providing an information session in regards for Jordan’s Principal Child’s First Initiative, for off-reserve Indigenous community members that may reside in Dauphin and surrounding areas.”

Other sessions in the day included multiple presentations from Prairie Mountain Health and services around the Parkland.

An online consultation on agricultural crown lands is being put on by the provincial government.

It highlights a number of areas to provide input, including:  possible limits on how much agricultural crown land a person or farm entity can hold under a lease or permit, and appropriate terms for the length of forage leases and renewable permits.

The document is available online at http://www.gov.mb.ca/agriculture/surveys-and-consultations/index.html.

The deadline to submit any comments is set for April 6.

RM of Grandview still needs to do a further repair

Due to an unscheduled repair, rural water customers in Grandview will have their water shut off starting at 9 tomorrow morning, and it could be off for most of the day.

The municipality still needs to do a further repair.

This will not affect the town of Grandview residents.