The City of Dauphin will be hosting a Public Open House this month, looking for your input on the Dauphin Active Transportation Strategy. The City is...

The Ebb and Flow Lakers senior men's baseball team weren't sure if they would play this summer because of the novel coronavirus. In the end with Manit... 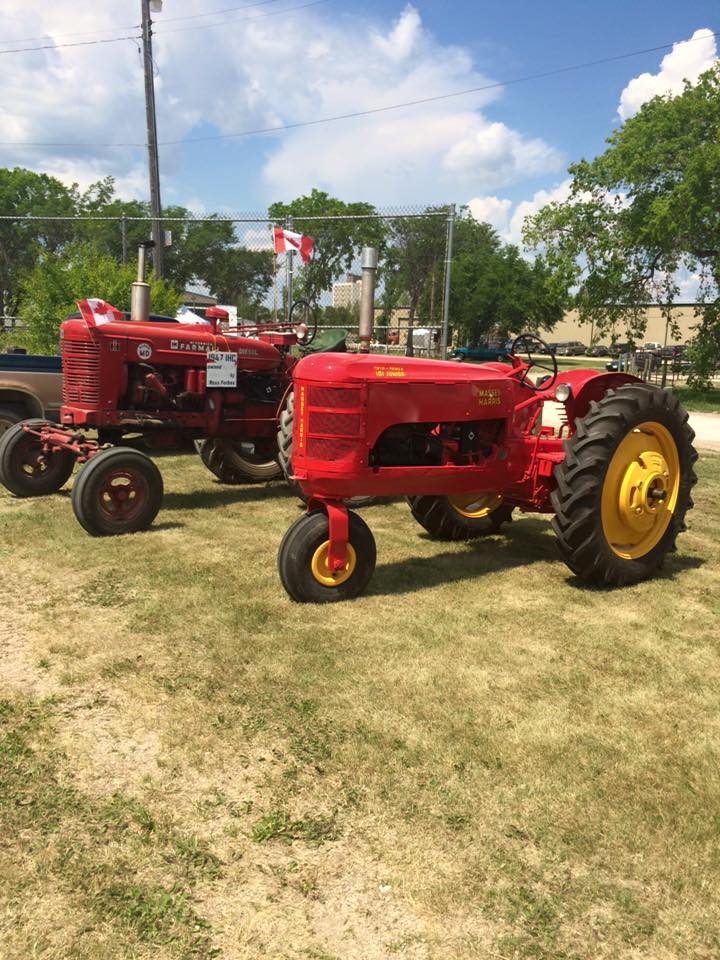 Tweet
Finance Chairperson Joanne Vandepoele says approximately 5,600 adults and children-over-six-years-old attended the fair, which is a significant improvement over last year.
"Unfortunately last year, mother nature decided that she was in charge, so we had a number of cancellations on our events as well as poor attendance at the midway on two of the evenings so over last year, our numbers are way up."
Vandepoele says they're hoping to carry that momentum into next year which will mark a significant milestone.
"Next year is our 125th anniversary for the Dauphin Ag Society, so it will be a grand year in terms of events and plans. We have a committee struck and things are already underway."
Vandepoele says the attendance numbers for this year are on par with what they normally get.