PMH overall had a fairly steady year and mainly focused on improving wait times in the region.

The health region is the second largest in the province with 27 telehealth sites and Dauphin’s site is one of the most used.

The PMH Mobile Clinic is in operation 5 days a week and staffed with a Nurse Practitioner and Community Health Nurse.  The mobile clinic helps provide health care to many First Nations in the region.

PMH saw an increase in the total revenue for 2016, by 3.2 percent, which resulted in an increase of $19.4 Million dollars and the total expenses also increased by similar amounts.

Expenses rose by 3.3 percent, which resulted in an increase of $19.8 Million dollars.

It was also reported that 40.8 percent of expenses relate to acute care and 26.8 percent relate to personal care homes.

The meeting was wrapped up with Dr. Brock Wright, President and CEO of Shared Health Services spoke about Health Care Change. 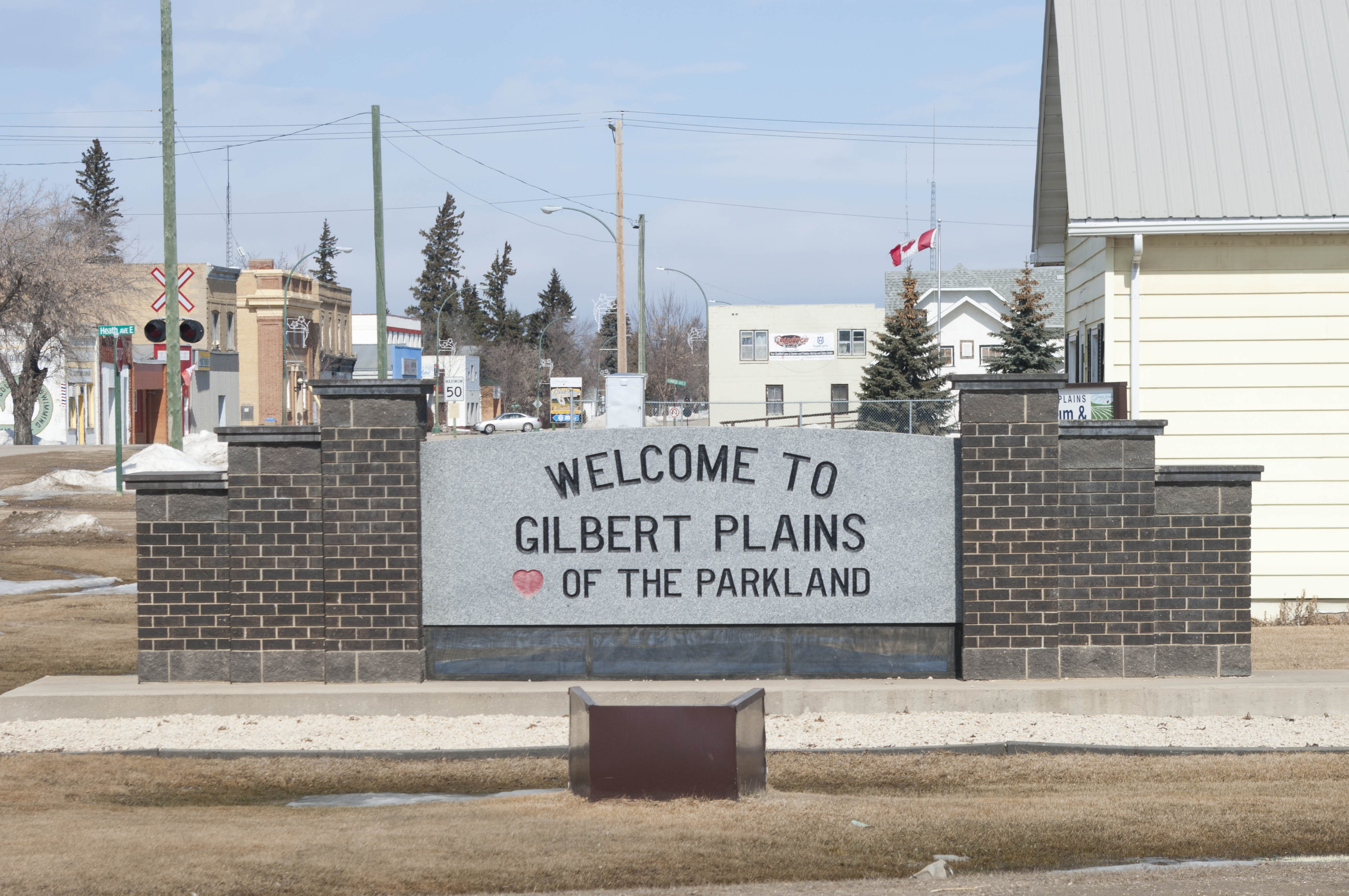 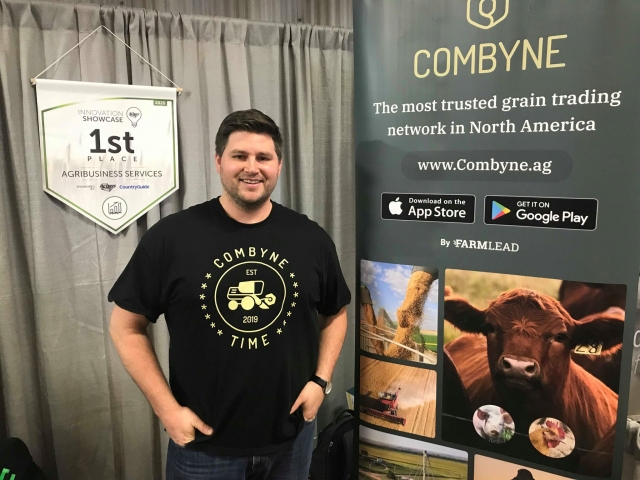 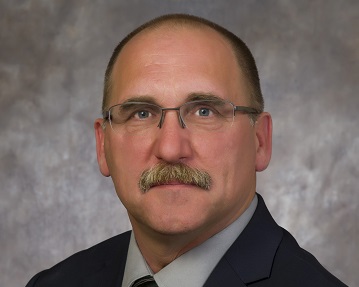 RCMP Respond To Person In Distress