A car damaged a building this morning in downtown Dauphin. The Dauphin Fire Department responded to the call at 5:15 a.m. A southbound car appears t...

The baseball community in the Parkland region lost a legend earlier this year when Victor Fron passed away.  Fron, a mainstay in the baseball co... 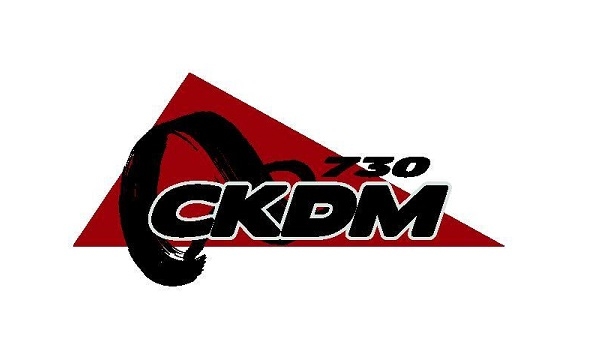 Tweet
Eric Irwin says throughout the debate, neither side has been able to point to the pros and cons of being a part of the trade agreement or not.
"I read the paper cover to cover... every day, follow the news, and news releases, and it's never been clear to me what the benefits or detriments involved in joining it (are) under the circumstances," says Irwin.
Dauphin's MLA Brad Michaleski says it's all about removing barriers to trade.
"It allows interprovincial trade to expand, and that's just good for business in general," says Michaleski.
The PC government said during the campaign they would join the western provinces trade deal, and yesterday made the official announcement.