Now is your chance to look up in the night sky and see one of the brightest comets in the last 30 years. If you go outside around 3:30 a.m. and look ...

After the event was initially postponed because of flooding at the Minnedosa Golf & Country Club, the Westman Junior Tour hosted its lone scramble... 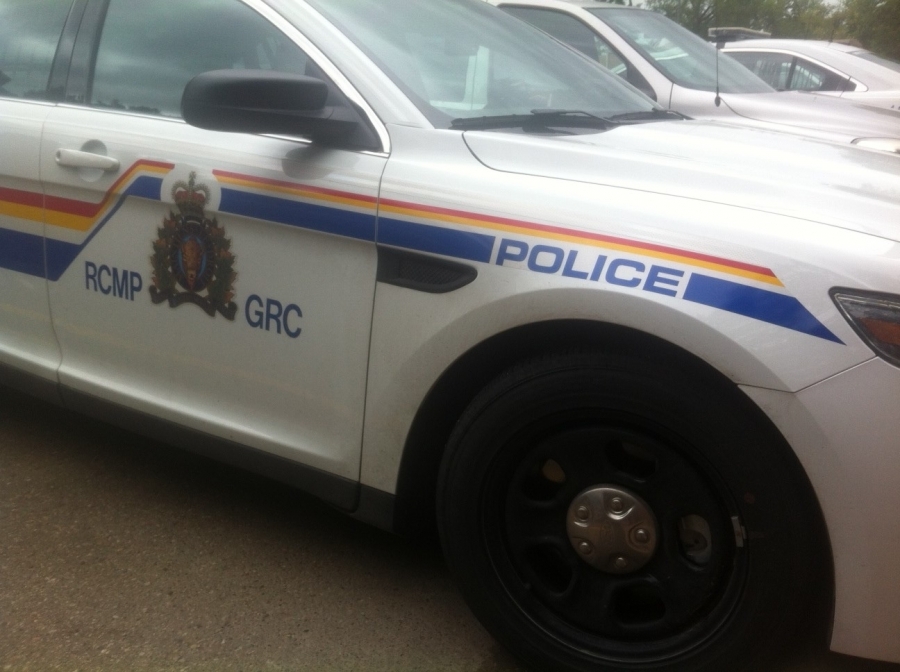 Tweet
On October 19th at roughly 4:30 pm, Minnedosa RCMP responded to a complaint of missing dogs in Clanwilliam.
While attending the scene, officers found damage done to the dog kennels and the property.
Police had launched an investigation with the two dogs found by their owner on October 23rd southwest of Clanwilliam.
Police say, one of the dogs named Duchess was found deceased, and the other named Duke severely injured.
An investigation continues.